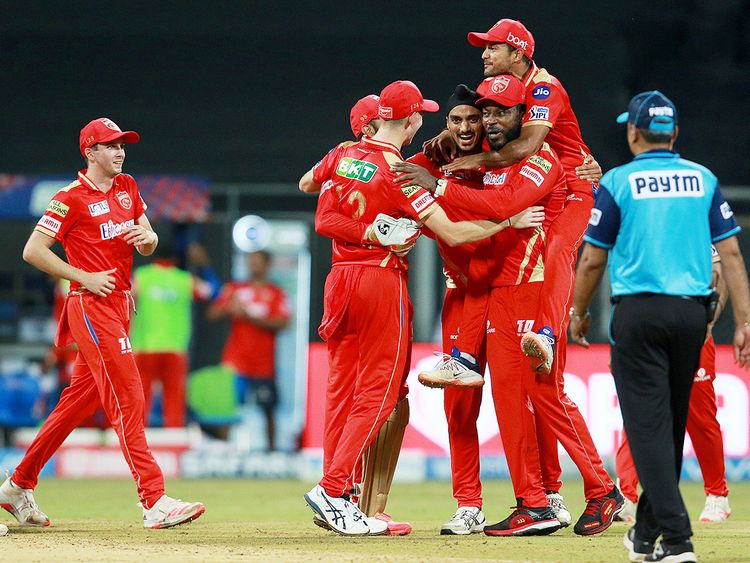 Kolkata: A brilliant, counter-attacking 119 by skipper Sanju Samson was not enough as Punjab Kings handed Rajasthan Royals a four-run defeat in the first match for both teams in the 14th edition of IPL on Monday.

Set a mammoth target of 222 for an improbable win, the Royals fans hoped that they could do encore of their famous win in Sharjah. However, it didn’t quite happen as Samson holed out young Arshdeep Singh in the last ball of the match with five runs remaining.

It was literally a single-handed effort from Samson, for the next effort were all in their 20s by Jos Buttler (25), Shivam Dube (23) and Riyan Parag (25).

Earlier, Punjab captain KL Rahul literally carried his bat for a classy 91 off 50 balls (seven fours & five sixes) and found an able ally in Deepak Hooda (64 off 28 balls, four fours & six sixes) as they scored a potentially match-winning total of 221 for six.