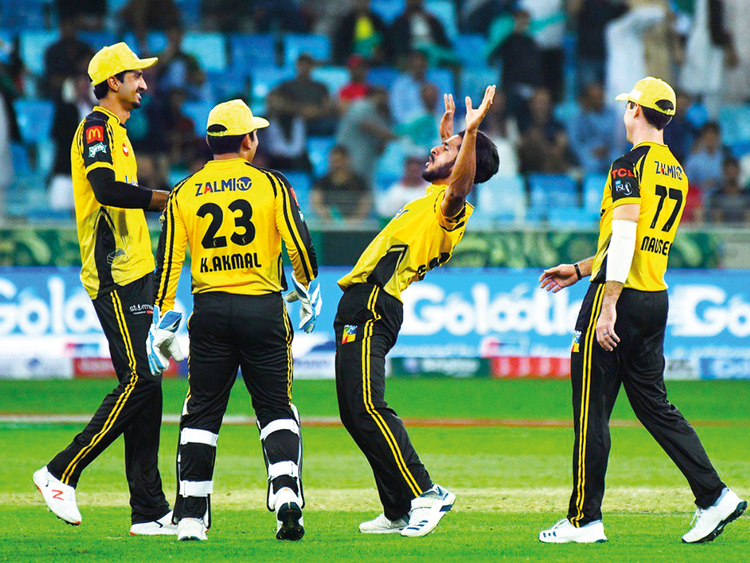 The countdown for remaining 20 matches of HBL Pakistan Super League 2021, scheduled to be held in Abu Dhabi from June 5, have begun with teams of the six franchises scheduled to fly into the UAE capital on Wednesday. This is will be second time after 2019 edition that the Sheikh Zayed Stadium will be hosting any PSL matches.

It’s after a gap of two seasons that the UAE, which acted as the home venue for Pakistan to host international teams for 10 years since 2009, will be hosting PSL matches again. The T20 franchise league, incidentally, made a tentative beginning in 2016 in Dubai before gradually shifting base to Pakistan for the last two seasons.

‘The doubt has been taken out now’ – Sri Lankan coach...