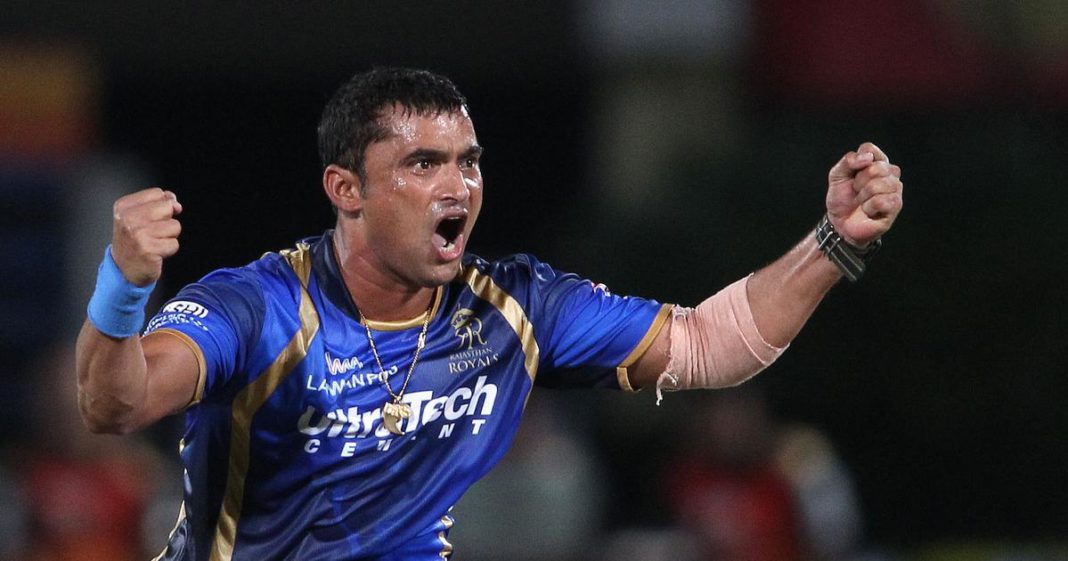 Pravin Tambe, at 48, has become the first Indian cricketer to feature in the Caribbean Premier League. Tambe was named in the playing XI by Trinbago Knight Riders on Wednesday for the match against St Lucia Zouks at Queen’s Park Oval in Trinidad and Tobago.

TKR have some of the biggest names of the Hero CPL including skipper Kieron Pollard, Dwayne Bravo, Sunil Narine and Colin Munro. Pollard is one of the biggest hitters in the game and the others have great T20 experience.

But the spin-friendly conditions in Trinidad have prompted the team management to go give to the 48-year-old leggie, who is also the lone Indian in the tournament. Tambe was replacing Narine in the XI, presumably to rest the West Indies star.

And it didn’t take him too long to get among the wickets either. He took a wicket in his first over, with a googly, but he also ended up conceding 15 runs in it. Najibullah Zadran (21 off 21 balls ) had struggled to get going and he didn’t read the wrong’un.