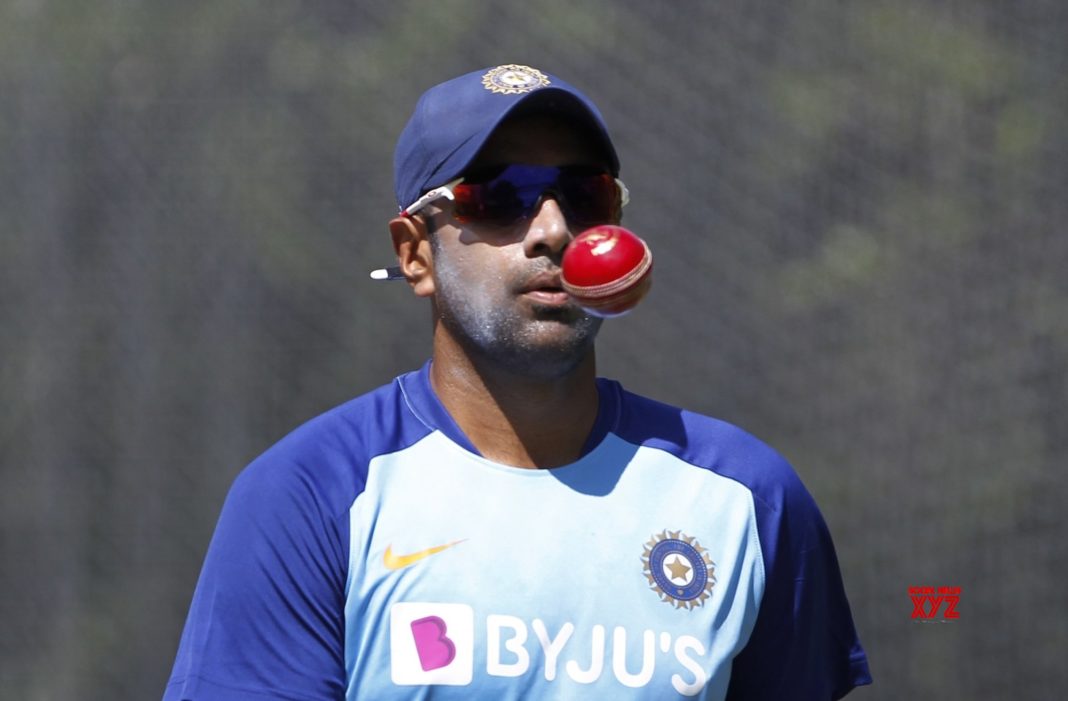 R Ashwin and his Delhi Capitals coach, Ricky Ponting, have had a chat about running batsmen out at the non-striker’s end before the ball is in play. The duo hit the headlines after Ponting promised to have a ‘hard conversation’ about the topic when they met up.

Ashwin, on his Youtube channel, has put out his discussion with Ponting, where the latter sees fit a ‘run penalty’ if batsmen are found cheating.

“I think there should be some sort of run penalty. If you are to get to the top of your bowling action and stop, and it shows that the batsman is cheating, he’s out of his crease I think you can put a run penalty on him and do it right from the start,” said Ponting, when asked if it was a possible solution by Ashwin.

“Because that’ll stop him straightaway. Imagine taking 10 runs out of a team total because you’ve taken a yard out of your crease. It’s got to be.. I think those sort of things need to be looked at,” added Ponting.

Ashwin also revealed that Ponting and Shreyas Iyer, the Delhi Capitals skipper, had come to him to avoid an incident like the Jos Buttler one in IPL 2019. They had promised, said Ashwin who was Kings XI Punjab’s skipper then said, that none of their batsmen would back up too far.

Elaborating on his stance, Ponting also said to Ashwin, “I totally get where you’re coming from. And that’s what I said. I wasn’t trying to say that you were justified, because actually in the course of the game you can’t do it. So if the batsman is cheating and trying to pinch a couple of yards, then…Honestly, we’ve got to find a way around, trying to make the batsman stop cheating. We’ve had this conversation already. I don’t want to see anyone running two or three yards down the wicket. That basically is cheating.”

Nigel Jones has been appointed to the Ireland selection panel