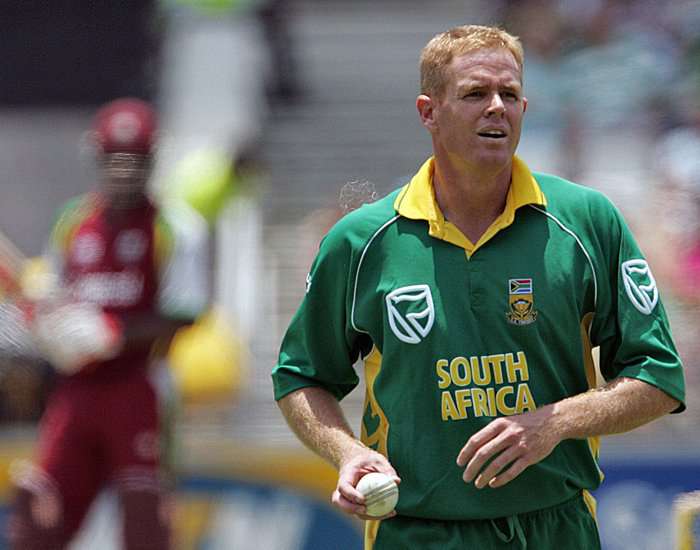 Former South Africa all-rounder Shaun Pollock is regarded as one of the finest cricketers in his era. The Proteas veteran was destined to become a cricketer as this game was in his blood. Shaun’s father Peter was the captain of the rainbow nation back in the 1960s. Similarly, his uncle Graeme was one of the most talented left-handed batsmen of his time.

Shaun followed the footsteps of his elders and went on to become the legend of South African cricket. The Port Elizabeth-born played 108 Tests for his nation, in which he scored 3781 runs with two hundreds and 16 half-centuries.

When it comes to bowling, then Shaun showed his real skills. The right-arm-fast-medium pacer went on to take 421 wickets for the Proteas in the red-ball format. Sixteen times Shaun took a five-wicket haul, while twenty-three times he took a four-wicket haul.

Shaun picked the top quality bowlers that he has seen during his cricket life. He started by naming the all-time legendary West Indian Malcolm Marshall and revealed how he changed his bowling.

“Marshall was the next level, and I was lucky enough to meet him early in my career as it made me think about fast bowling in a completely different way.”

Shaun then went with possibly the four greatest fast bowlers that the 90s ever saw. He chose the pair of Wasim Akram-Waqar Younis and Curtly Ambrose-Courtney Walsh.

“In my era, you had great combinations like Wasim Akram and Waqar Younis for Pakistan and Curtly Ambrose and Courtney Walsh for West Indies.”

Shaun picked Australia’s Glenn McGrath and Brett Lee as the greatest seamers and also named India’s Javagal Srinath in his favourite list. He added that Srinath didn’t get the credit he deserved.

The former South African then went with the current genius English bowling pair of James Anderson and Stuart Broad.

Lasith Malinga to quit ODIs after first match against Bangladesh

Labuschagne to play for Sydney Test