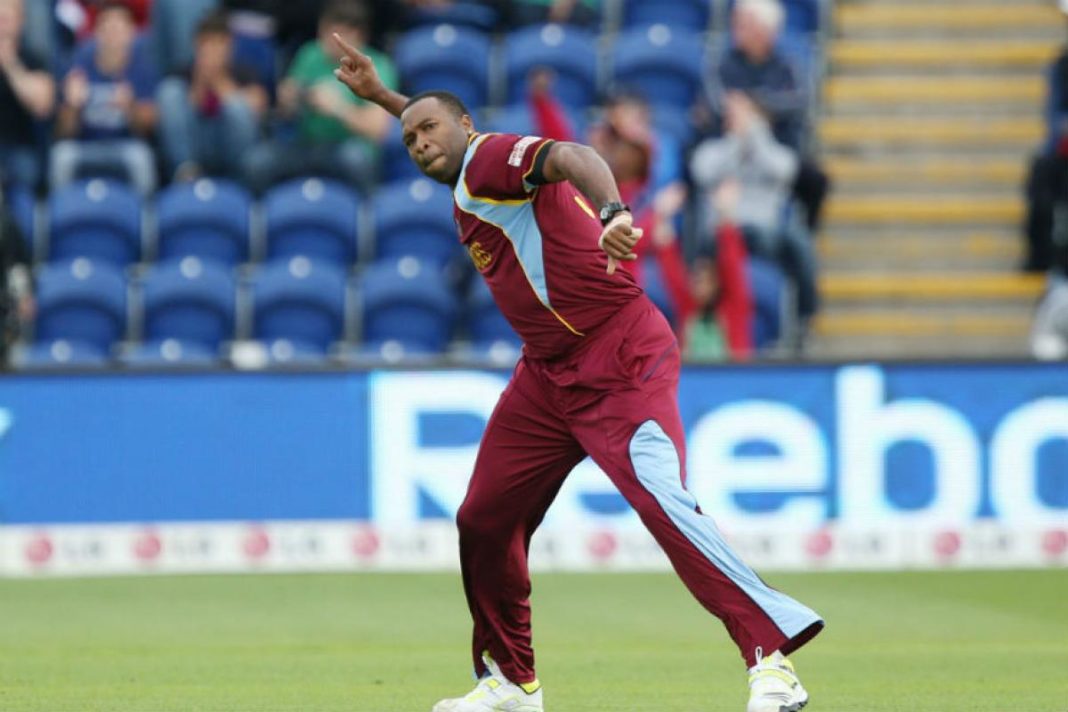 Kieron Pollard was named the captain of both ODIs and T20Is as West Indies announced their squads for the upcoming tour against Afghanistan to be played in Dehradun, India. Jason Holder, who found a place in all three squads, will continue to lead the Test side. The new-look West Indies T20I team includes several players who performed exceedingly well in the recently concluded Caribbean Premier League (CPL).

Leg-spinner Hayden Walsh Jr, attacking opening batsman Brandon King earned their maiden call-ups based on some power-packed performances in the CPL. Top-order batsman Lendl Simmons too earned his comeback after scoring 430 runs in 12 innings for Trinbago Knight Riders in the CPL.

Andre Russell and Chris Gayle were the two other notable absentees from the white-ball squads while Darren Bravo and fast bowler Shannon Gabriel both missed out on Test selection.

Sunil Narine. meanwhile, was not named in any of the limited overs squads because of a finger injury he occurred during the final leg of the CPL.

Sachin Tendulkar is searching for the waiter whose comment changed his...