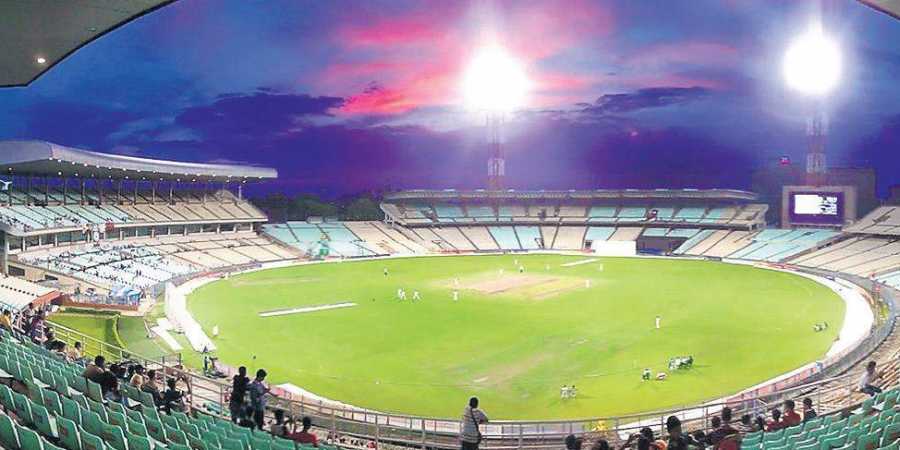 The first Test of the Australia-India series is unlikely to move out of Adelaide despite the sudden coronavirus outbreak that has forced some of the other states to declare the city as a “hotspot” of the pandemic. Cricket Australia (CA) have insisted that they are still very much on track with their preparations to host the first-ever day-night Test between the two countries at the historic Adelaide Oval. And that the only way that could change is if they were actually left in a situation where they simply “couldn’t” go ahead with it. It’s a scenario similar to the Boxing Day Test at the MCG wherein shifting the match out from Melbourne is the worst-case scenario that CA aren’t foreseeing at the moment.

Adelaide’s sudden spike in new COVIC-19 cases, which rose from 4 to 18 on Monday (November 16), has already seen Western Australia, Queensland and Tasmania either shut their borders with South Australia or have all visitors from the state undergo self-isolation for 14 days. It’s also resulted in state cricketers from those states, Tasmania and WA in particular, who returned home from the Sheffield Shield hub in Adelaide being forced to quarantine at their respective homes for two weeks starting Monday. They include Test skipper Tim Paine and Matthew Wade along with new sensation Cameron Green and white-ball spinner Ashton Agar.

The more issue for CA at the moment seems to be finding a way to getting the likes of Green and Agar to Sydney in time for the opening match of the India tour, which will be the first ODI at the SCG on November 27. The Indians are already into their fifth day of hotel quarantine, which is set to conclude a day before that match. Virat Kohli & Co have commenced training at the Blacktown Oval since November 14 (Saturday).