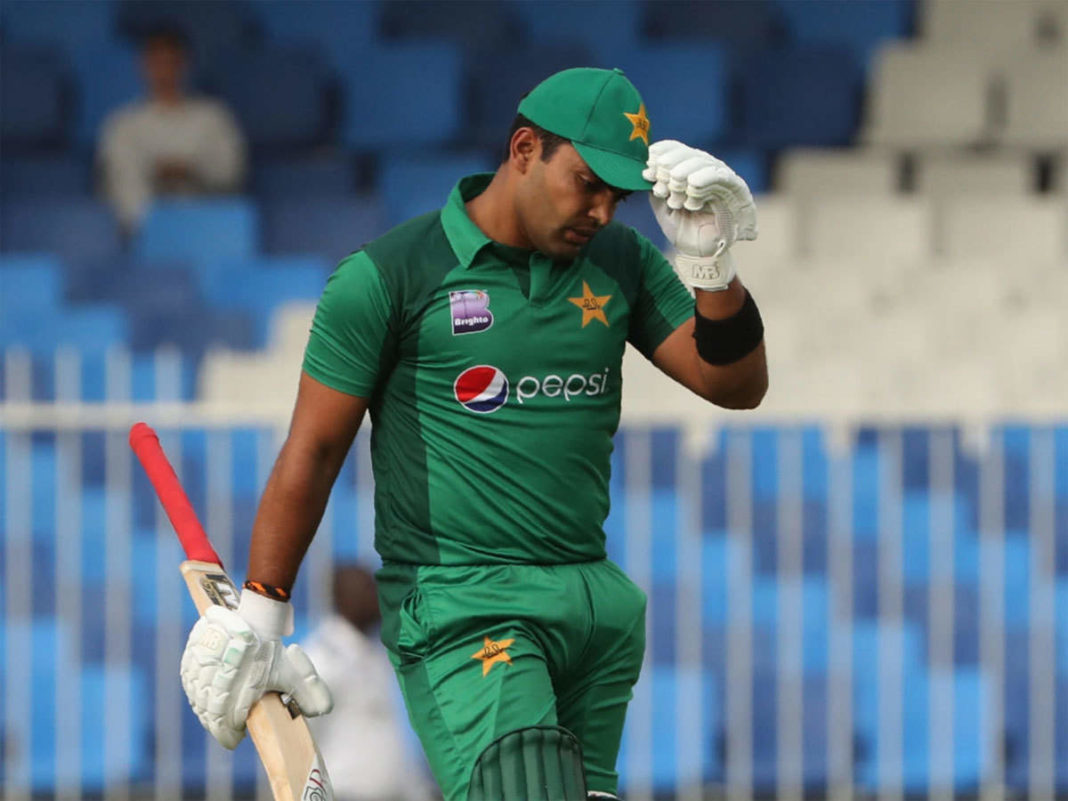 The Pakistan Cricket Board, on Monday (August 10), said that they will file a petition with the Court of Arbitration for Sports (CAS), in Lausanne, Switzerland, against Umar Akmal’s ban being reduced from three years to 18 months.

On the basis of Article 7.5.4 of the PCB Anti-Corruption code, the board said: “The PCB takes matters relating to anti-corruption very seriously and firmly maintains a zero-tolerance approach. The PCB believes a senior cricketer like Umar Akmal was aware of the consequences when, after having attended a number of anti-corruption lectures at domestic and international level, having witnessed the consequences of indulging in corrupt conduct, still failed to report the approaches to the relevant authorities.

“The PCB doesn’t take any pride in seeing a cricketer of Umar’s stature being banned for corruption, but as a credible and respectable institution, we need to send out a loud and clear message to all our stakeholders that there will be no sympathy whatsoever for anyone who breaches the regulations.

Ben Stokes has been voted Professional Cricketers’ player of the year

Essential Components and Parts of a Cricket Kit