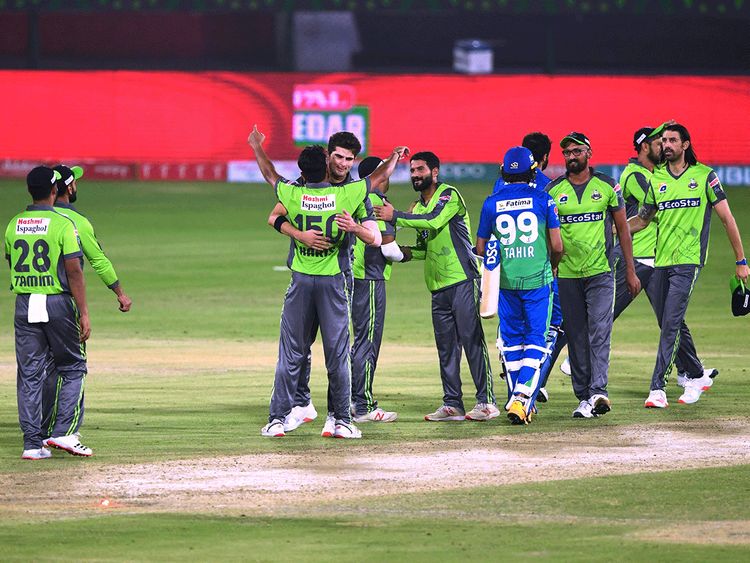 The sixth edition of Pakistan Super League (PSL), which was under way in Karachi, has been postponed after seven COVID-19 positive cases were reported.

Confirming the news, the Pakistan Cricket Board said in a statement: ”Following a meeting with the team owners and considering that the health and well being of all participants was paramount, the Pakistan Cricket Board has decided to postpone the HBL Pakistan Super League 2021 with immediate effect. The decision was made after seven cases were reported in the competition, which had started on 20 February, which had resulted in situation which had become beyond the reasonable control of all stakeholders.

”The PCB, as an immediate step, will focus on the safe and secure passage of all participants, and arrange repeat PCR tests, vaccines and isolation facilities to the six participating sides,” the statement said.

Keshav Maharaj throws his hat into the captaincy ring

“KL Rahul at 5” | Another shuffle, another show of versatility