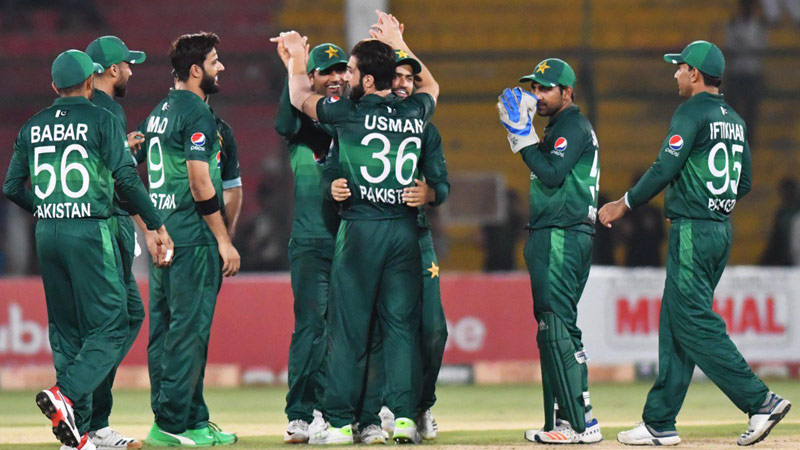 The Pakistan Cricket Board (PCB), on Wednesday (March 4), announced that the one-off One-Day International against Bangladesh has been rescheduled, from April 3 to April 1. The dates were advanced after BCB requested the Pakistan board to allow their team more time to prepare for the second Test, which forms a part of the World Test Championship, commencing from April 1.

Bangladesh will arrive in Karachi on March 29, and remain there till the end of the Test match. Pakistan, who won the first Test in Rawalpindi by an innings and 44 runs have an opportunity to jump to the third position in the ICC Test Championship points table if they win in Karachi. Bangladesh, on the other hand, are yet to register a win in the maiden Test Championship cycle.

“The PCB is always happy to facilitate wherever it can and will be delighted to host the Bangladesh men’s national team for additional days in Karachi,” Zakir Khan, the PCB Director – International Cricket, said. “There is already a lot of excitement and buzz about the upcoming international matches and the PCB expects the quality of cricket will live up to the expectations of the fans and followers.”

‘Chris Gayle never get no respect’ – An explosive MSL goodbye