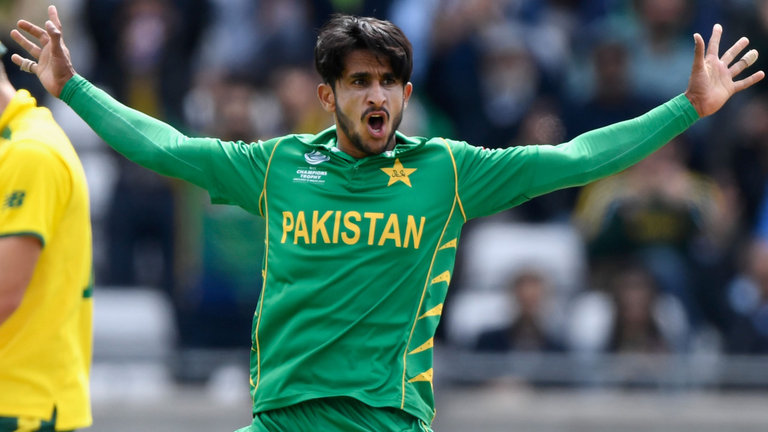 Hasan Ali has been ruled out of the two home Tests against Sri Lanka with a rib fracture, the Pakistan Cricket Board confirmed on Friday (November 29). Hasan, who was set to feature in the ninth round of the Quaid-e-Azam Trophy for Central Punjab against Khyber Pakhtunkhwa last week, pulled out of the contest following pain on the left rib.

The pacer then underwent precautionary scans in Karachi that revealed cortical rib fractures. The injury will now take six weeks to heal and the pacer will start his rehabilitation process at the National Cricket Academy.

Pakistan, who are currently playing Tests in Australia, will host a nation for the first time in the longest format in over ten years. The first Test begins in Rawalpindi on December 11 with the second game scheduled to begin on December 19.

Virat Kohli to skip the T20 series against Bangladesh