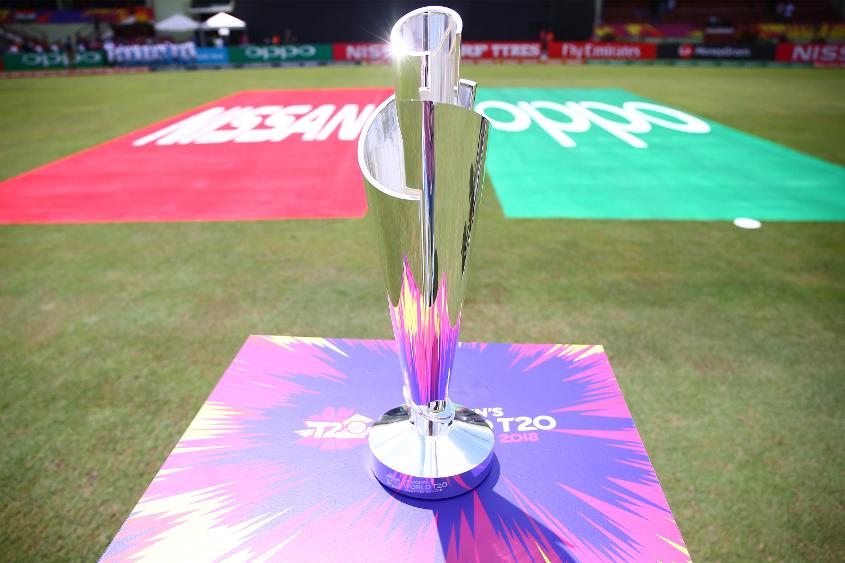 Oman has emerged as a potential co-host of the upcoming T20 World Cup alongside the UAE. Cricbuzz has learnt that the Oman Cricket officials, including its head Pankaj Khimji, have had a meeting with the officials of the Board of Control for Cricket in India (BCCI) in Dubai recently.

One of the options on the table is to hold the first-round matches in the capital city of Muscat, with Oman featuring as one of the sides in the 16-team tournament. An ICC Director told Cricbuzz that the idea was “definitely suggested” during the Executive Board meeting although nothing has been finalized yet.

After its June 1 meeting, the ICC had stated that it’s on the lookout for another venue that could add to the three grounds in the UAE – Dubai International Cricket Stadium, Sharjah Cricket Stadium and Sheikh Zayed Cricket Stadium in Abu Dhabi. It had also made it clear that the BCCI will continue to remain the hosts of the championship, irrespective of where it’s held.

SL VS PAK, 2nd test : Pakistan fight back after Chandimal...