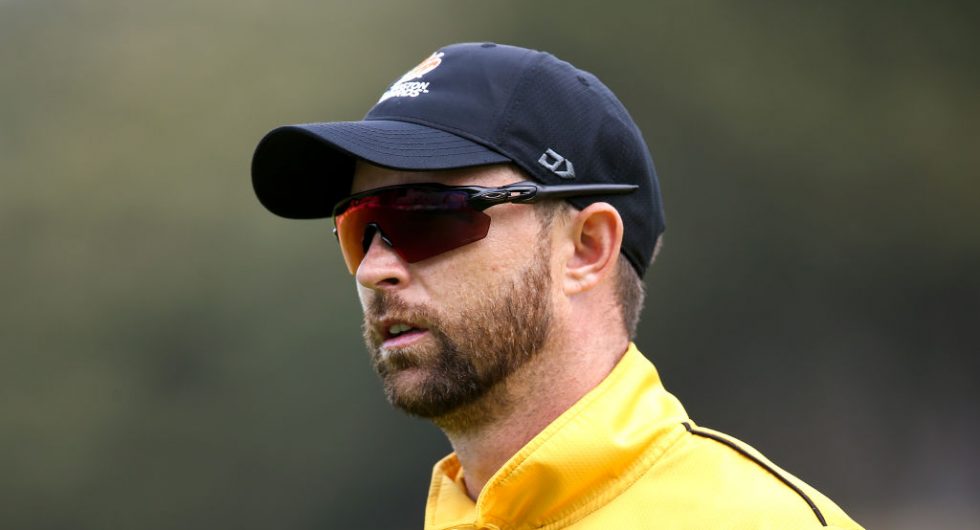 Devon Conway has been named in New Zealand’s A squad to take on West Indies in the two warm-up games in Queenstown, to stake a claim for a Test spot. Fringe batsman Will Young, and Michael Rippon, the former Netherlands’ all-rounder, who recently qualified to play for New Zealand have also been named in the 16-man squad.

New Zealand’s No.5 Henry Nicholls also returns from a calf injury, which forced him to miss the opening three rounds of the Plunket Shield. Young would’ve made his Test debut against Bangladesh in March 2019 in place of an injured Kane Williamson at Hagley Oval, but the Christchurch mosque shooting forced the abandonment of the Test.

“It’s an exciting time for Devon who’s had to wait for his opportunity at this level after some outstanding form on the domestic scene,” New Zealand head coach Gary Stead said of Conway, who started the Plunket Shield for Wellington with two half-centuries in six innings. Conway, 28 and born in South Africa, was cleared by the ICC earlier this year to play for New Zealand. He was awarded a central contract in May 2020 without playing an international game for New Zealand.

“It’s great to get Henry back on the park after what I know has been a frustrating winter with his left calf injury… we’re confident if he comes through both games unscathed he’ll be ready for the first Test in Hamilton,” Stead said. “It’s been a year like no other and we’re very fortunate to be preparing for such an action-packed summer. The complexities of the international schedule, along with the size of the touring squads and the length of time they will spend in the country has enabled us to build a very strong A programme.

“The flip-side of this is that pressure will be put on our player pool this season and we need to be smart with how we use our resources, therefore we’ll likely add and subtract from this squad as we go along. Plenty of eyes will also be on the four Otago bowlers who have been rewarded for their strong performances so far this year and in recent seasons.”

Canterbury skipper Cole McConchie will lead the A side with Dane Cleaver picked as the wicketkeeper. The A side will play two red-ball games against West Indies in Queenstown, who will also face Pakistan A in two four-day games in December.

Quinton De Kock has a great understanding of the game –...