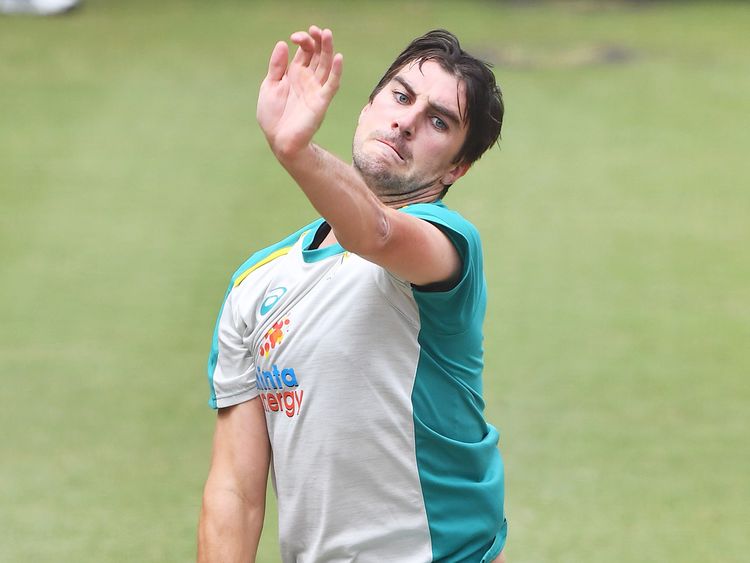 Melbourne: Not surprised with Indian team’s retaliatory act in the second Test, Australian speedster Pat Cummins says they will assess the fight put up by the visitors and be ready for combat when the third Test begins in Sydney from January 7.

India shrugged off the Adelaide Test humiliation to level the four-match series 1-1 with an eight wicket win in Melbourne inside four days.

“Any side, once they have a big loss, you know they are going to come back little-bit harder. Everyone’s incredibly proud when you are playing at this level, so no real surprise that they (India) came out really hard,” Cummins said at a virtual press conference on Wednesday.

“They bowled and batted really well in this game and were absolutely up for the fight so we need to assess that ahead of the next game and make sure that we can combat that,” he said.

The speedster was also impressed with young India opener Shubman Gill, who on his debut made 45 and unbeaten 35 in Melbourne.

Mooney, Gardner among latest recruits for The Hundred

Sri Lankan team arrived at Pakistan for limited over series in...