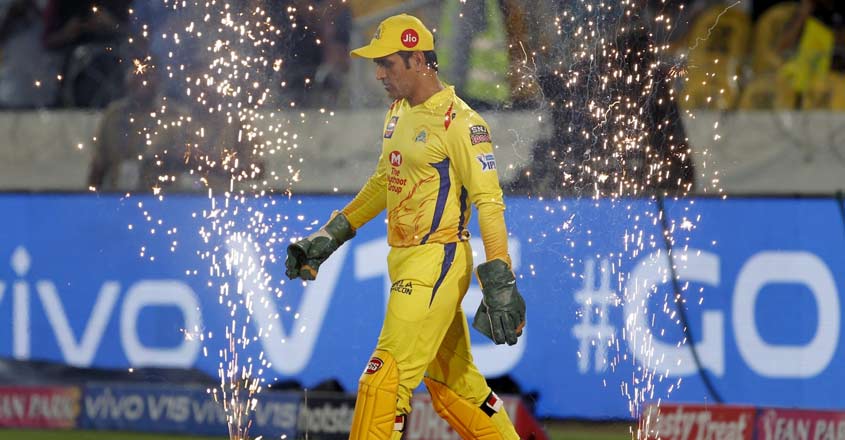 Kolkata : India were one of the favourites to win the 2019 World Cup till a 15-minute spell from the New Zealand fast bowlers in Manchester changed everything and the world came crashing down for the Men in Blue in the semi-final stages of the showpiece event. Things could have easily gone downhill from there had it not been for the guidance of head coach Ravi Shastri. He has used the stick in the last few years as much as he has patted the back of the players when the morale has been down and today this Indian team is often compared to the legendary Windies unit in the 1970s and 1980s.

Speaking to IANS after completing another series whitewash, this time against Bangladesh, Shastri threw light on what made him believe that this team could be world beaters, the future of M.S. Dhoni, how talents like Rishabh Pant need to be backed and most importantly the joy of seeing a former cricketer take over as BCCI President in Sourav Ganguly.

The World Cup exit was a bitter pill to swallow and Shastri says it has been amazing how the boys decided to not let that dishearten them and have only grown in strength from that fateful day July 9.

“For me, the intensity shown by this team is fabulous. The way they have bounced back after those 15 minutes in Manchester. That was a bitter pill to swallow and hurt one and all. But then, the ferocity and intensity they have shown after that in the last three months is unbelievable. This is remarkable and that is why I say if you look back 5-6 years, this will have to be one of the most consistent Indian teams ever across all formats,” he said.

The past can’t be changed, but the road ahead has the World T20 in 2020 and winning that will go a long way in establishing the invincibility tag that has been given to this team under skipper Virat Kohli. But then, a question on everyone’s mind is whether M.S. Dhoni will take that flight. The coach wants one and all to wait, till the IPL.

“It all depends on when he starts playing and how he is playing during the IPL. What are the other people doing with the wicket-keeping gloves or what is the form of those players as opposed to Dhoni’s form. The IPL becomes a massive tournament because that could be the last tournament after which more or less your 15 is decided.

“There might be one player who might be there and thereabouts in case of an injury or whatever. But your team I would say would be known after the IPL. What I would say is rather than speculating of who is where, wait for the IPL to get over and then you are in a position to take a call on who are the best 17 in the country,” he said.

Coming back to the present, this Indian team has moved from strength to strength under Shastri and Kohli and now we have another former captain coming into the BCCI as President in Ganguly.

The loudest cheer at the Eden Gardens was actually saved for when the two men — Shastri and Ganguly — shook hands after the win on the third afternoon. Known to speak his mind, Shastri says he couldn’t have been happier than seeing a former cricketer come in as the BCCI chief at such a crucial juncture.

“I think it is fantastic. I was one of the first to congratulate him when he became the President because I was delighted that more important than anything a BCCI was back in place to put Indian cricket where it belongs both on and off the field. And I was even more delighted that a cricketer should be at the helm at this important phase of Indian cricket.

“And Sourav having been a fabulous player and captain and been around as an administrator, him becoming the President adds a lot of value,” he explained.

“It’s about playing for the team and not thinking as individuals”...