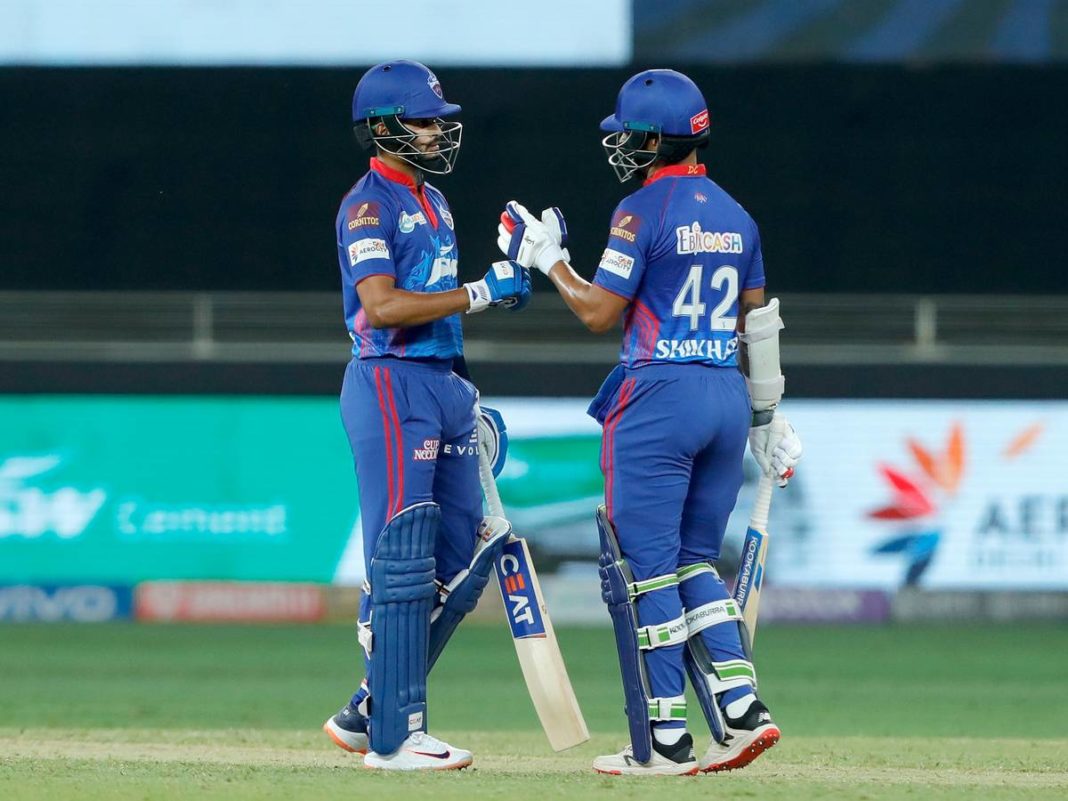 It’s been a tough last few months for Shreyas Iyer. Having dislocated his left shoulder in the opening ODI against England earlier this year, Iyer not only missed the first half of the IPL back in India but also barely made it to the T20 World Cup as one of the three reserves picked by India. BCCI Chairman of Selectors Chetan Sharma was candid in admitting that the selection panel wasn’t quite sure about Iyer’s fitness and the extent of his recovery, and that they would watch him closely during the IPL.

With that in mind, Iyer’s unbeaten 47 off 41 balls in Delhi Capitals’s eight-wicket win over SunRisers Hyderabad were welcome runs in more ways than one. The 26-year-old said he was “not satisfied, not content” with his performance in what was a successful comeback match.

“It’s a really good feeling to be honest, I wouldn’t say that I’m satisfied because the hunger has just gone up,” Iyer said. “And the appetite keeps on increasing every match you play. So yeah, I’m not satisfied, not content.”