In cricket, batting is the act or skill of hitting the ball with a bat to score runs and prevent the loss of one’s wicket. Any player who is currently batting is denoted as a batsman, batswoman, or batter, regardless of whether batting is their particular area of expertise. Batting players have to adapt to various conditions when playing on different cricket pitches, especially in different countries – therefore, as well as having outstanding physical batting skills, top-level batters will have lightning reflexes, excellent decision-making and be good strategists.

During an innings two members of the batting side are on the pitch at any time: the one facing the current delivery from the bowler is denoted the striker, while the other is the non-striker. When a batting player is out, they are replaced by a teammate. This continues until the end of the innings, which in most cases is when 10 of the team members are out, whereupon the other team gets a turn to bat.

Batting tactics and strategy vary depending on the type of match being played as well as the current state of play. The main concerns for the batting players are not to lose their wicket and to score as many runs as quickly as possible. These objectives generally conflict – to score quickly, risky shots must be played, increasing the chance that the batting player will be dismissed, while the batting player’s safest choice with a careful wicket-guarding stroke may be not to attempt any runs at all. Depending on the situation, batting players may abandon attempts at run-scoring in an effort to preserve their wicket, or may attempt to score runs as quickly as possible with scant concern for the possibility of being dismissed. Unlike various other bat-and-ball sports, cricket batters may hit the ball in any direction to score runs, and have relatively few restrictions overall; this can lead to innovative hitting, such as with the Dilscoop. 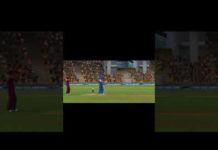 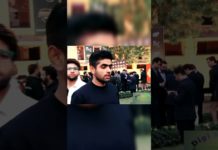 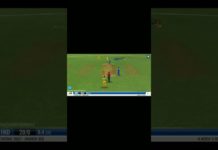 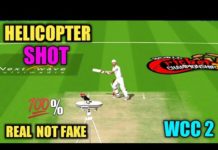 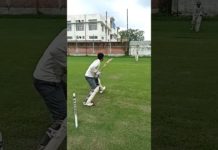