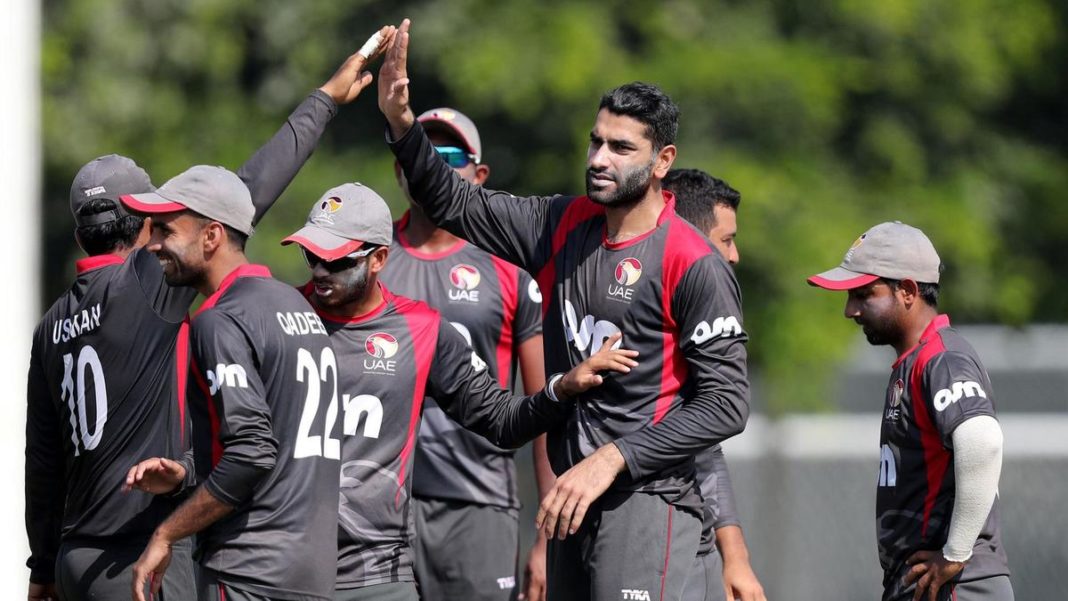 Dubai: A new selection committee has picked the UAE team that will take on USA and Scotland in the six-match tri-series starting from Sunday to December 15.

The matches will be held at the Sharjah Cricket Stadium and ICC Academy, Dubai.

Though Emirates Cricket Board (ECB) hadn’t officially announced the change in the selection committee, it is understood that former UAE captains Khurram Khan and Mohammad Tauqir are not in the new panel.

An official press release announcing the team had Dr. Tayeb Al Kamali, as Emirates Cricket Selection Committee Chairman and Board Member with his statement saying: “Emirates Cricket is honoured to host the third series of the ICC Men’s Cricket World Cup League 2. We look forward to welcoming teams from the USA and Scotland, and to what we envisage will be highly entertaining, competitive matches.”

The rest of the members in selection committee are yet to be announced. 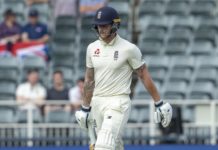 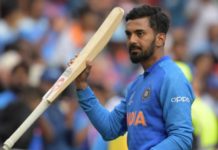 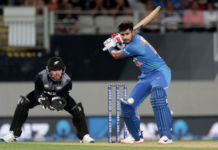 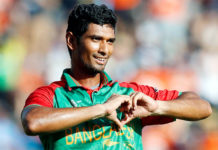 Bangladesh Cricket Board unaware of any private proposal to PCB for...