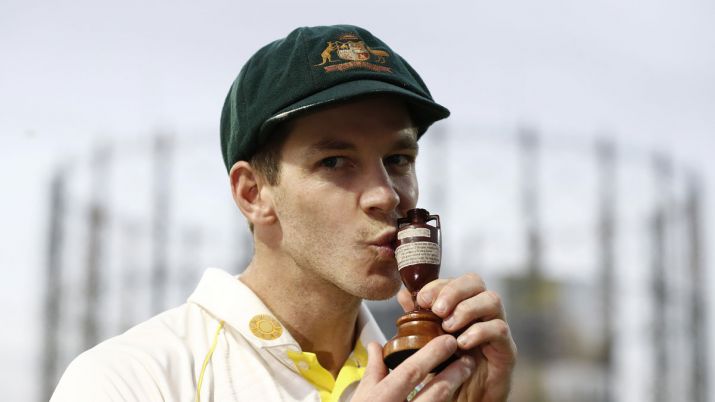 Australia might have lost the last Test and convincingly at The Oval but they are happy to take the prestigious urn home and that’s something current Aussie captain Tim Paine will never forget.

The summer of 2019 was perhaps the most intensely fought series since 2005 but that time it ended in England’s favour, this time it was a 2-2 draw and in the end, it was a validation to Paine’s captaincy.

“I didn’t think I would still be doing it to be honest. Very lucky to be in the position I am in and to be captain of a team that has come here and retained the Ashes is something I will never forget,” he said.

However, Paine ain’t ready to sit at comfort. Instead, he urged further improvement from a team, which looked out of place on more occasions than not and was saved by the returning Steve Smith, who could do no wrong after returning from his ball-tampering ban.

“Every team needs to keep improving. Steve is the best player in the world and he is still improving. The moment we stop thinking we need to improve there is something wrong. As a whole series, we had a whole heap of good moments in a country where Australia hasn’t had a lot of success for a long time. We can be proud of that but have to go. Steve had a great series and won a couple of Tests by himself but we’ve got a couple of parts that we need to improve.

But if we can click them into gear when he is at the height of his powers and with the pace attack we have got, in the next few years we are going to be a hard team to beat,” Paine said.Australia will now travel home and will next face Tests against Pakistan, starting November 21.

AB de Villiers feeling ‘in some of the best form of...

CPL 2020: Teams unhappy with Trinbago Knight Riders staying outside the...