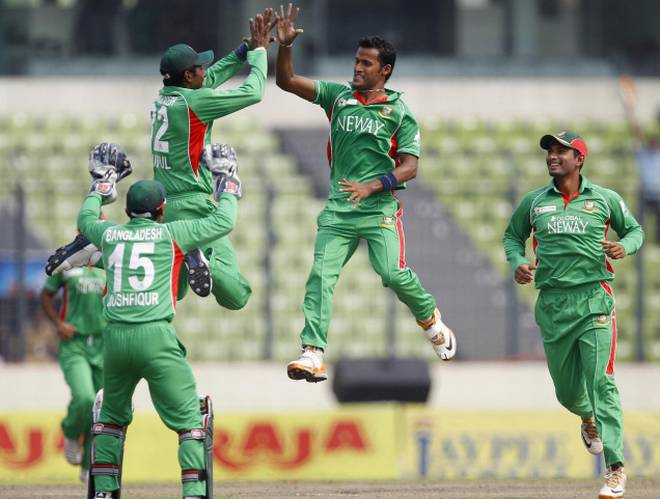 Bangladesh Under23, Bhutan, Maldives, Nepal and Sri Lanka Under23 will take part in the event that will see the hosts taking on Sri Lanka Under-23 in the opening game at the TU Ground on December 3.

“We are going with the aim to win the gold,” said Nazmul after being named captain. “As far as I know it’s pretty cold in Nepal so have to adapt to the condition quickly.”

National selector Habibul Bashar mentioned that they are taking Soumya Sarkar as they had the chance to pick three players over 23 years of age while not making sweeping changes to the Emerging squad. “We picked Soumya as there is a provision that we can take three cricketers above 23 years of age,” said Habibul. “Most of the players are playing together in the Emerging squad and we planned to stick together with as it seems they are gelling as a team.”

“No Excuses,” Says Kohli After 0-2 Test Series Loss To Kiwis