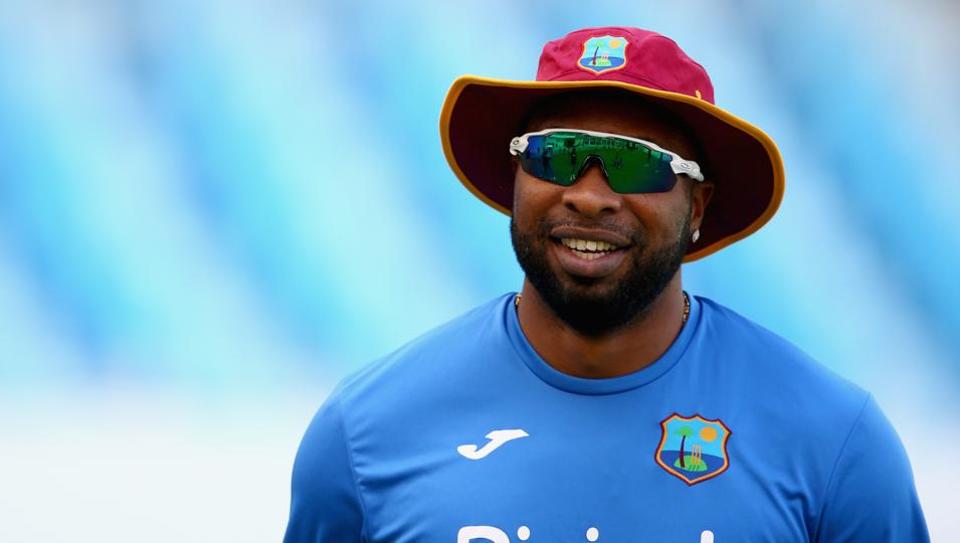 West Indies white-ball captain Keiron Pollard says it is his will to win that helps drive his franchise cricket career which continues to be littered with success.

The 32-year-old allrounder stands on the brink of Abu Dhabi T10 glory after his team Deccan Gladiators made it to Sunday’s final. Pollard is also a multiple IPL champion, has a T20 World Cup winner’s medal on his mantlepiece, is one of the most experienced T20 players in the world.

He has taken in franchise tournaments the world over, from his native Caribbean islands to England, Australia, Bangladesh, the UAE and Canada. For Pollard, each stop has been a learning experience and he hopes to feed his gained knowledge back into both West Indian cricket and across the ever-expanding footprint of T20 leagues across the globe.

“Best of Archer is yet to come”: Eoin Morgan