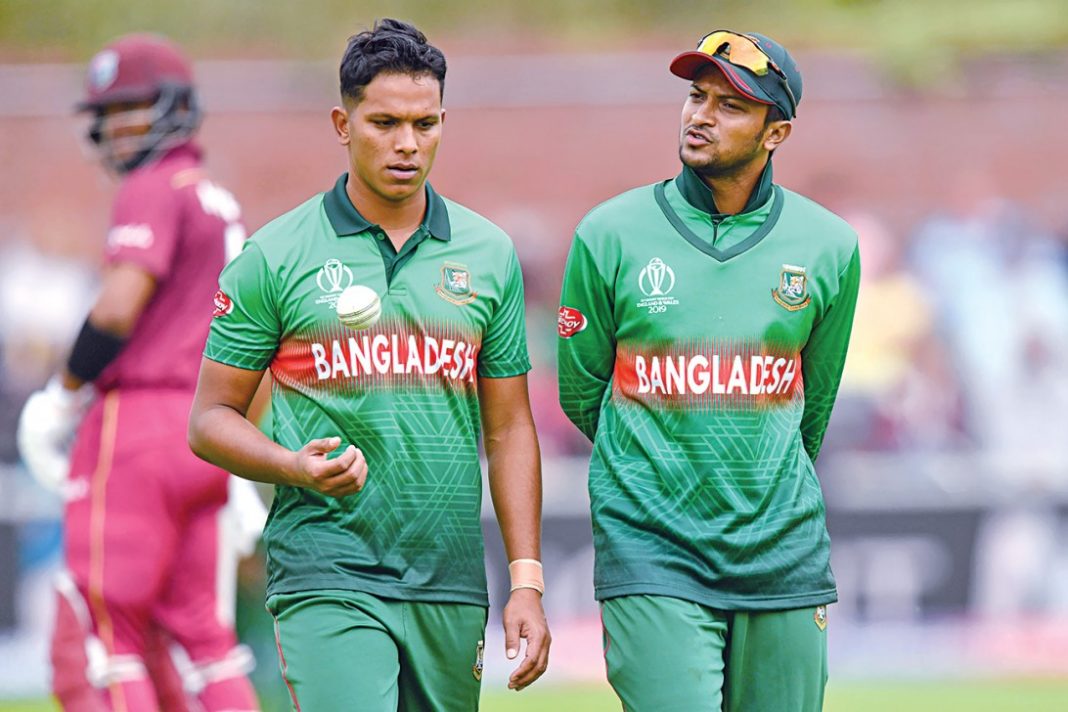 Mohammad Saifuddin, the Bangladesh seam-bowling all-rounder, is expected to miss the upcoming three-match T20I series against India, as he hasn’t yet completely recovered from the back injury.

Saifuddin was included in the 15-member squad for the T20Is versus India, but the team management is now looking for other alternatives as his latest scan reports aren’t encouraging in relation to his back issue. ”I don’t think he will be able to play [against India in the T20 series],” BCB’s chief selector Minhajul Abedin told Cricbuzz on Sunday (October 20). ”We will talk with Julian [physio] tomorrow to take a final decision, but what I understand is that it won’t be possible for him to take part in the T20 series,”‘ he added.

Saifuddin has been nursing the problem for quite a while and was forced to take painkillers during the course of the World Cup held in England. Subsequently, he was included in the ODI squad for the tour of Sri Lanka, but was ruled out at the last moment due to the recurrence of the injury.

He was also picked for the recently-concluded T20I tri-series, involving Zimbabwe and Afghanistan, only for the injury to resurface. As a result of the recurrence of the injury, the all-rounder underwent more scans. Additionally, the board is looking at the option of sending Saifuddin to England for biomechanical tests.

Kane Williamson is our banker: Warner

England’s T20I tour of Pakistan set to be postponed to October...

ICC CWC : Pakistan vs Sri Lanka Match abandoned due to...