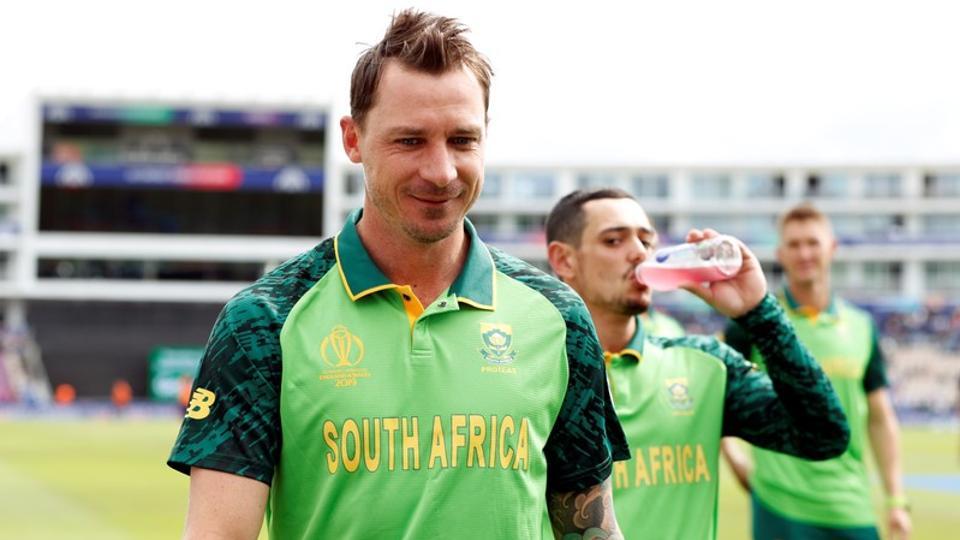 A week after Brisbane Heat announced the signing of former South Africa batsman AB de Villiers, Dale Steyn too is set to follow in the footsteps of his former teammate by singing up for his maiden stint in the BBL. The 36-year-old has joined the Stars for the first six games only for now. He has the option to extend his stay, if he is overlooked by the South African selectors for the home series against England.

Steyn announced his retirement from red-ball cricket in August to prolong his white-ball career, and remains available to play the two shorter formats. Consequently, he would be in contention for the home series against England in February next year. For now, Steyn is due to return home after the Melbourne derby on January 4 – a month ahead of the international assignment. But, if the selectors persist with the theory of trying the youngsters, the paceman could likely return to Melbourne.

“I don’t think we can rule out that,” said Steyn. “Obviously the first prize is always to play for your country. Representing South Africa is the only thing I’ve ever done for my whole career so far … so to get back into that team is prize number one.

“But if that doesn’t happen, I still want to be playing cricket. I don’t want to be sitting in South Africa not doing anything. So if there’s a window and a chance that I could go back over and play for the Stars, that can be open to discussion. It certainly can happen. But we’ve got to wait for the Proteas selection decision, and we can take it from there,” he added.

Steyn has not played international cricket in any format since March earlier this year, and was ruled out of the 2019 One-Day World Cup due to the shoulder injury.

As a nationally contracted player, Steyn would have required an NOC from Cricket South Africa. However, his recent Test retirement worked in his favour as South Africa would be engaged in a Test series with England when the BBL kicks off.

“They’re (normally) pretty tight on not allowing players to go and play in the Big Bash,” Steyn said. “But knowing that I’m not available for the Tests, wanting to keep me fit, and also having one eye on the Twenty20 World Cup at the backend of next year, they probably felt like it was a good call.