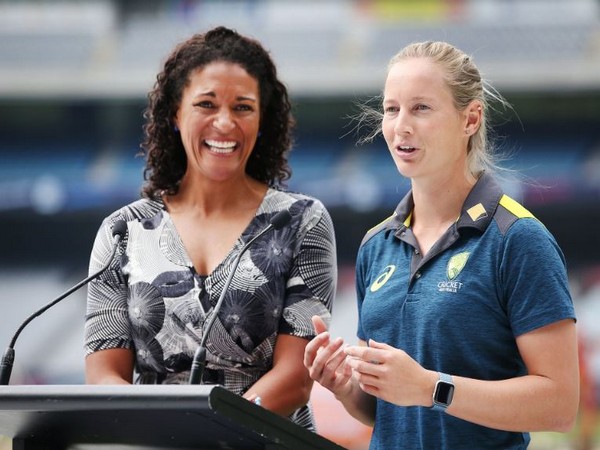 Former Australia cricketer Mel Jones has been appointed as a Director in Cricket Australia, becoming the first female to be elected to the board as a State Nominee.

In a move that’s expected to bolster women’s cricket in Australia even further, Jones – who was conferred with the Medal of the Order of Australia earlier in 2019 for services towards cricket and the community – comes as an invaluable addition to the board.

“I’m excited to have this opportunity to work with the Board to strengthen cricket’s bond with the community and ensure a healthy and sustainable future for the next generations,” said the new Cricket Australia Director. “I have much admiration for the work that has been undertaken over the past 18 months in particular, an incredibly challenging time for cricket, and testament to its place in the hearts of Australians,” she added.

Jones debuted for Australia in 1997 and was part of the team in two World Cup triumphs. Her playing career, including domestic cricket, spanned across 16 years until 2011, following which she has been a familiar face on commentary.

“Mel has been an active and inspiring part of the cricket fabric for many years and we are privileged to have her join the Board,” CA Chair Earl Eddings said. “Australian Cricket has been undergoing significant change over the past two years and I’ve no doubt Mel’s experience on and off the field will be an asset to the team as we move into our next phase.

“Mel’s commitment to the game and her advocacy, particularly for women in sport, will only bolster our continued focus on advancing cricket to be the number one sport for women and girls.

“Her understanding of the pressures and privilege of play, in addition to the challenges and opportunities of administration are a welcome complement to an already-strong team.

“A trailblazer in cricket, it is only fitting that Mel is also the first female elected to the CA Board as a State nominee. The Cricket Victoria Board should be congratulated on their selection.”

Christian, Nabi star as Renegades make it two out of two