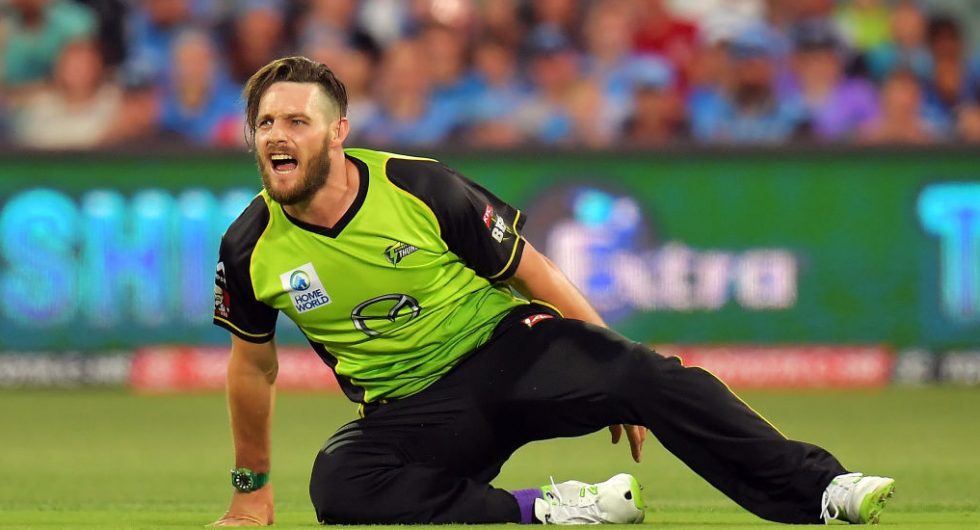 The social media interaction of sporting personalities has increased manifolds since the COVID-19 outbreak suspended play all over the globe.

New Zealand seam bowler Mitchell McClenaghan recently picked Chris Lynn as the craziest teammate he has ever met. The two shared the same dressing room during their stint at Lahore Qalandars in the Pakistan Super League (PSL).

McClenaghan formerly served the Mumbai Indians for several seasons and came in as a replacement after being released during the mega auctions of 2018.

The two have also been at loggerheads several times during the Big Bash League. Lynn is a veteran of the Brisbane Heat while McClenaghan donned the greens of Sydney Thunder.

McClenaghan and Lynn were part of the overseas contingent, which participated in this edition of PSL. However, the tournament was interrupted by the foreign players pulling out due to the scare of Coronavirus.

#askMitch craziest team mate u ever met in the team?

During his interactions using the Ask Mitch hashtag, Mitch tagged Virat Kohli as ‘class’ and claimed that KL Rahul is very difficult to bowl to.