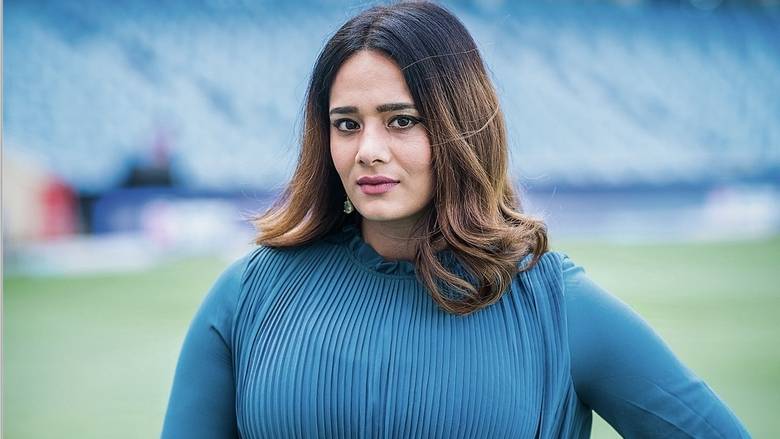 Langer picked India’s triumphs in the three World Cups, which they have clinched thus far as her most cherished moments watching cricket.

It all started with India’s win at Lord’s in the World Cup of 1983, led by their inspirational captain Kapil Dev.

The victory holds the utmost importance as it put India in the world map of cricket. Millions started following the Indian team and took up the sport as a profession.

The likes of Sachin Tendulkar were the by-products of the 1983 World Cup win. After decades of the heartbreak of not winning a World title in his glittering career, Sachin finally was able to lift the cup in 2011, as India won the ODI World Cup final at Mumbai’s Wankhede Stadium.

In the interim, India also won the inaugural edition of the T20 World Cup in 2007 held in South Africa. Legendary Indian captain Ms Dhoni brought an end to years of drought in the title cabinet with the World Cup wins in 2007 and 2011.

With the ‘Janta Curfew’ being established all over the country, Indian cricket fanatics can catch all three historic moments on Sunday throughout.