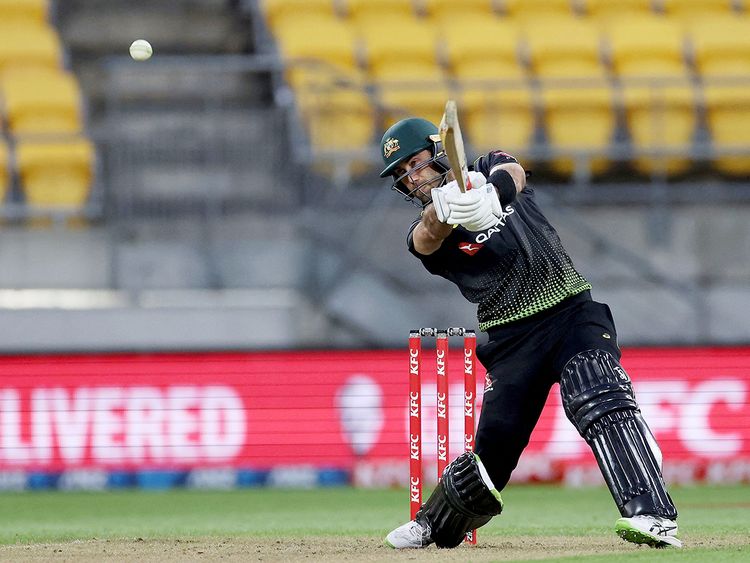 Australian Glenn Maxwell’s seat-shattering assault on New Zealand’s bowlers during Wednesday’s T20 win over the Black Caps not only helped his team to victory, but is also set to give a boost to a local Wellington charity.

The explosive allrounder hit five sixes in an innings that yielded 71 runs from 31 balls, including a strike that punched a hole in one of the seats at Wellington Stadium, which was empty due to New Zealand’s current COVID-19 restrictions.

Stadium chief executive Shane Harmon had the damaged seat removed and, after asking Maxwell to sign the broken plastic, pledged to post it on online auction site Trade Me, with proceeds going to the Wellington Homeless Women’s Trust.

“Best of Archer is yet to come”: Eoin Morgan