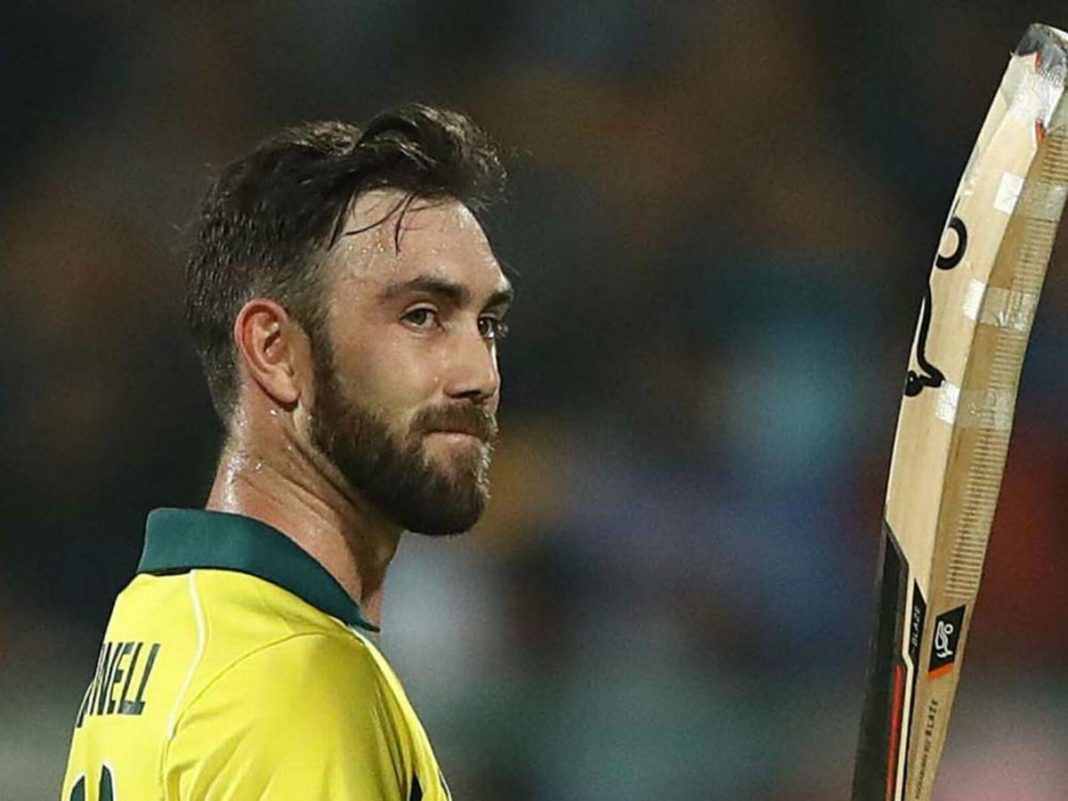 Australian cricket team received a telling blow after their star batsman, Glenn Maxwell, pulled out of the upcoming South African tour, in need of surgery.

Maxwell, who was part of the ODI and T20I squad after a long layoff due to mental fatigue, will go under the knife to tend his left elbow.

Subsequently, the batting all-rounder will need adequate time to recuperate from the injury. Hobart Hurricanes opener D’Arcy Short has been named as a replacement for Maxwell, ahead of BBL top-scorer Marcus Stoinis.

“Representing Australia is the highest honor in cricket and something I cherish. I was not confident that I could perform at an international level with my elbow in its current state and have decided to undergo surgery straight away to fix the issue,” Maxwell said in his statement.

“We are disappointed to lose Glenn this close to the tour as we were looking forward to welcoming him back to the national side in both the 20- and 50-over formats after his break during the summer,” national selector Trevor Hohns commented.

“An opportunity has now presented itself for D’Arcy and we’re confident he’ll make the most of whatever opportunities come his way in South Africa. Like Glenn, D’Arcy is an inventive, hard-hitting batsman who offers a handy spin-bowling option. We have no doubt he will make a positive contribution to the squad,” added Hohns, according to Cricket Australia’s statement.

Australia’s tour of South Africa will kick off on February 22, with the first T20I of the three-match series. The ODI leg of the tour will subsequently take place post the T20Is. 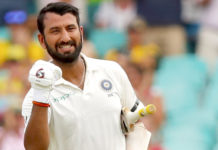 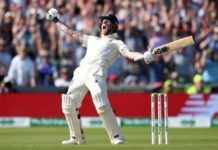 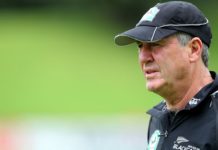 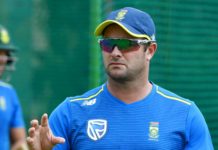 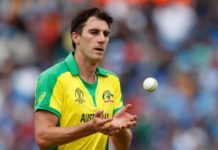 “It was too late to pick de Villiers for the World...