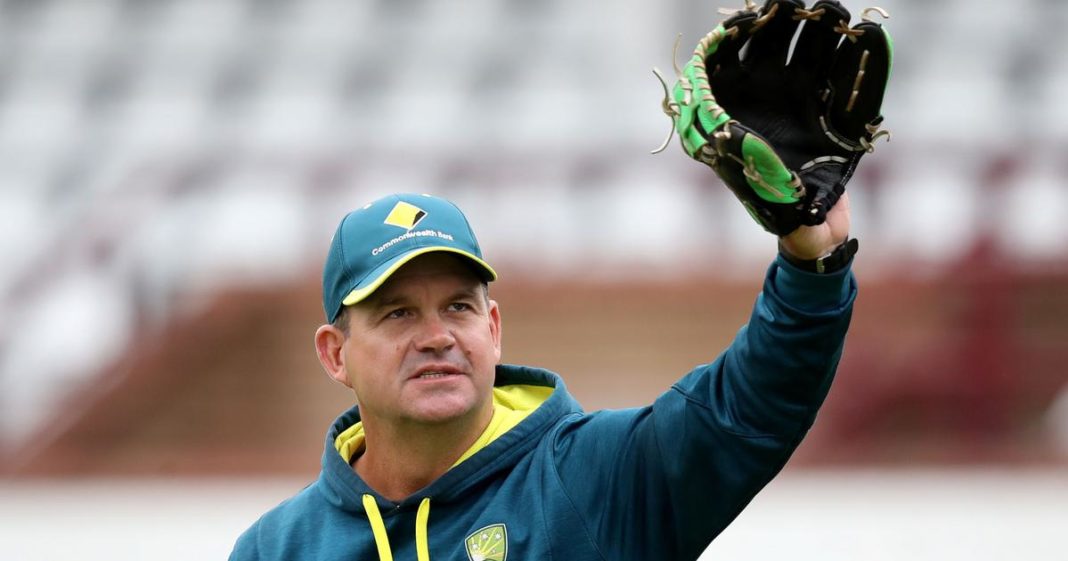 Australia Women head coach Matthew Mott has put pen to paper on a contract extension with the national cricket board, with the new deal keeping him in the role until the end of the 2021 Women’s World Cup in New Zealand. Mott, one of the game’s elite coaches, has held the role since 2015 and has overseen the team’s evolution into an all-format powerhouse.

On his watch, Australia have won three consecutive Ashes series, made the semi-final of the 2017 World Cup and claimed the World T20 title in 2018. The team is currently ranked No. 1 in both the ODI and T20I formats.

“We are thrilled that he has agreed to extend his tenure as Head Coach of the Australian Women’s Team beyond the 2021 World Cup,” said Ben Oliver, Cricket Australia’s Executive General Manager of National Teams. “Matt is regarded as one of the game’s elite coaches across the cricket-playing world.

“Matt has played a leading role in that evolution. The eyes of the nation will be watching the team when Australia hosts the women’s Twenty20 World Cup next month and I have no doubt Matt and the entire squad will do the country proud.”

Terming his association with the team, “one of the most rewarding experiences of my life”, Mott said he was honoured to continue his role: “I’m delighted to have been given the opportunity to continue in the role,” Mott said. “This is a special time to be involved in women’s cricket in Australia with a successful stand-alone WBBL flowing into a home Twenty20 World Cup. I am excited to see how far this group can go and inspire the next generation of Australian cricketers.”

‘Stop being vulnerable and nail the spot’ – Sam Curran