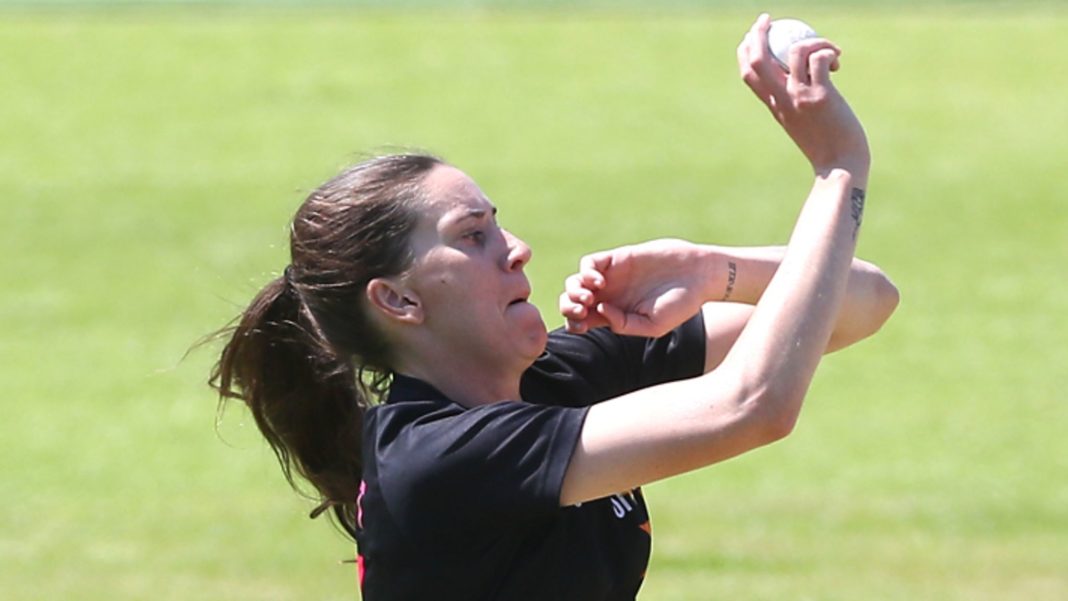 Fresh off a hat-trick in a five-wicket haul against Southern Vipers in the Rachael Heyhoe Flint Trophy, Arlott has taken eight wickets in three games for Central Sparks so far in the season.

Left-arm pacer and South East Stars’ captain Tash Farrant has also been included in the 17-member squad. Farrant made her England comeback on their tour of New Zealand earlier this year. She has played three ODIs and 15 T20Is for England but remains uncapped in the longest format of the game since making her national debut in 2013.

Batting allrounder Sophia Dunkley, who earned her maiden central contract earlier this week, has also made it to the Test side.

Meanwhile, Nat Sciver has now been appointed deputy to skipper Heather Knight. The promotion comes across all three formats of the game for the batting allrounder, who takes over from Anya Shrubsole.

England are expected to trim down their squad ahead of the Test in order to release the non-selected members for the next round of the RHF Trophy.