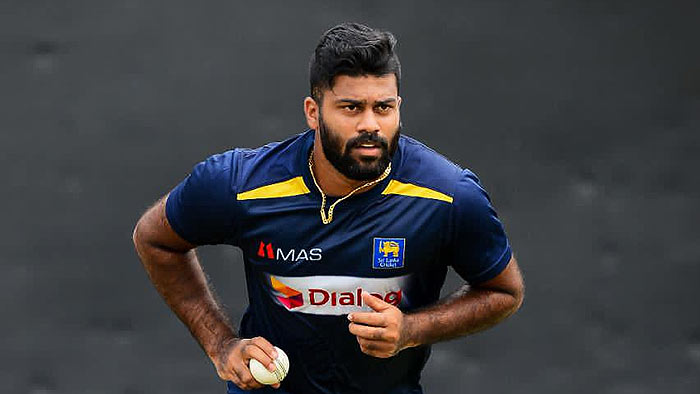 Uncapped Lahiru Udara, Shiran Fernando and Ishan Jayaratne have been named in Sri Lanka’s 24-member squad for the ODI and T20I series, Sri Lanka Cricket announced on Friday (July 16). The squad also includes Dhananjaya Lakshan and Praveen Jayawickrama, both of whom have featured in only ODI so far and are yet to make their T20I debut while Lahiru Kumara returns to the limited-overs setup after a lengthy gap.

Dasun Shanaka will lead the side while Dhananjaya De Silva has been named his deputy. Kusal Perera misses out due to an injury while Binura Fernando, who is recovering from an ankle injury, will feature in the T20I series.