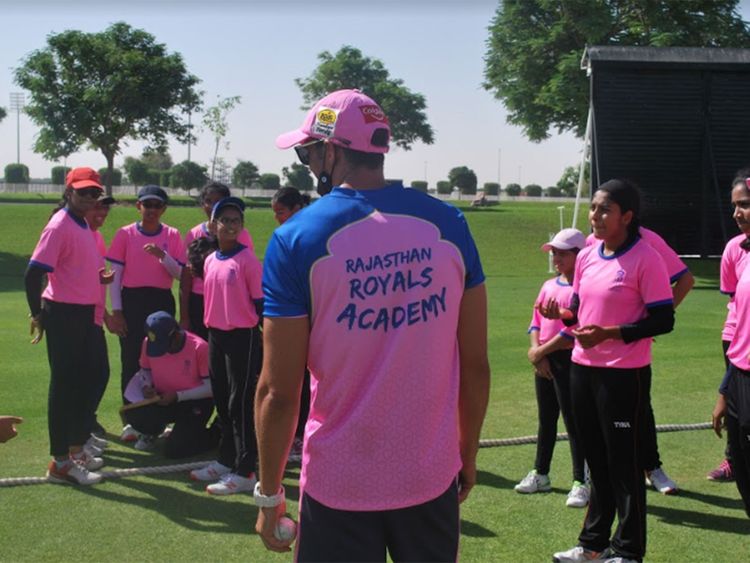 Dubai: Newly appointed Rajasthan Royals Director of Cricket Kumar Sangakkara believes academies such as the Indian Premier League (IPL) franchise’s groundbreaking facility in Dubai will pave the way for young players to pursue careers in both the IPL and international cricket.

Former Sri Lanka skipper Sangakkara, who is his country’s highest ever run-scorer in Test cricket, played a pivotal role in the Lions’ T20 World Cup glory in 2014 and also represented three IPL franchises across six seasons as a player, was announced as Rajasthan Director of Cricket at the end of last month.

The Royals’ statement on the 43-year-old’s appointment explained Sangakkara will oversee “the entire cricketing ecosystem of the Royals franchise”, and part of that will relate to “talent discovery and development, as well as the development of the Royals facility in Nagpur”.

And Sangakkara, who recently worked alongside Brown in taking Team Abu Dhabi to third-place in the Abu Dhabi T10, is certain that the Royals academy at Dubai’s Sevens Stadium will allow more players to hone the specialised skills required to be a success in the shorter formats and beyond.

IPL – For Damage Control, Portray Strict Willpower to Punish or...

Shoaib Akhtar names India batsman who was difficult to play against