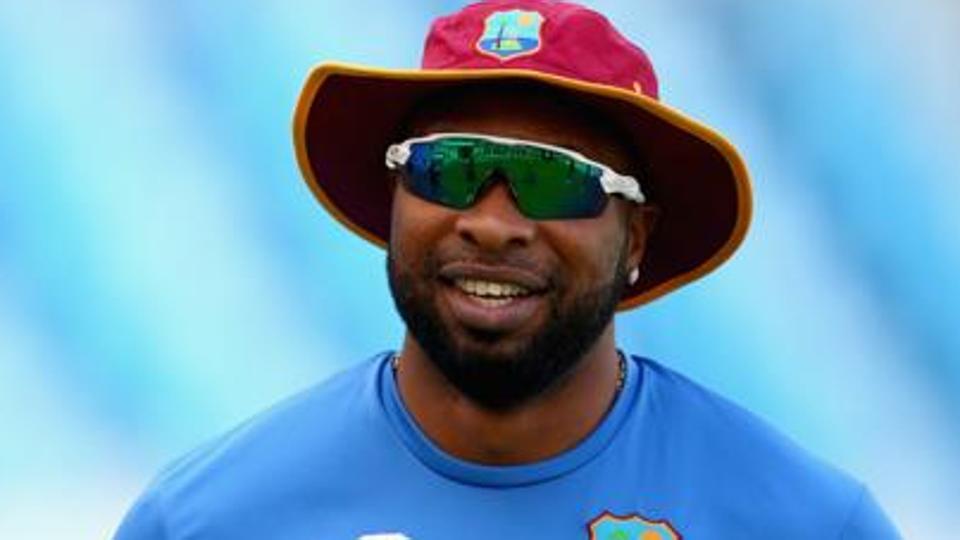 T20 specialist Kieron Pollard has been named captain of the West Indies in white-ball format replacing Jason Holder, who will continue to lead in Test matches.

Pollard, who hasn’t played 50-over cricket for more than three years has accepted his new role. This was after Cricket West Indies president Ricky Skerritt made an official announcement with Pollard by his side.

“Jason Holder was called by me yesterday morning and we spoke,” Skerritt said at the press conference.

“He’s a very important force and is still going to be our red-ball captain. Holder will now compete for a place in Pollad’s team and use this as an opportunity to become a better cricketer. Pollard is the right man at the right time to take our white-ball teams forward. What impressed me the most about Pollard was his keenness and commitment to give back to the game,” CWI president saod.

Pollard’s opening assignment as captain will be against Afghanistan in November in India, where they will play three T20Is and three ODIs before a one-off Test. 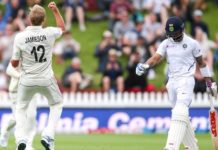 Bangladesh Women to tour Pak for limited over series

Ind Vs Ban,1st Test: India crush Bangladesh by an innings and...