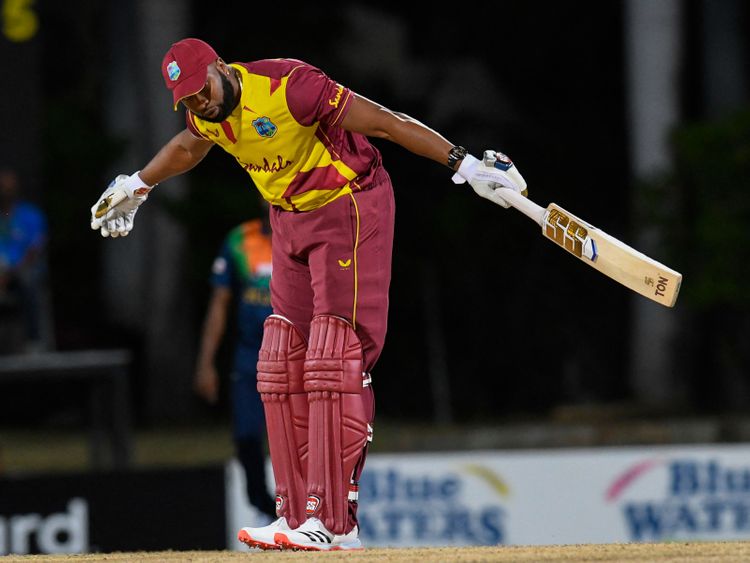 A flurry of sixes in white ball cricket may be common place now, but a batsman hitting six sixes in an international over is still big news. Kieron Pollard, the West Indies captain, became only the third cricketer to achieve this feat during his team’s four-wicket Twenty20 victory over Sri Lanka in the opening match of the series at St. John’s Antigua on Wednesday.

The feat came in the sixth over of a bizarre West Indies chase, bowled by off-spinner Akila Dananjaya who moments earlier in his previous over, had been celebrating taking a hat-trick.

Pollard followed in the footsteps of South Africa’s Herschelle Gibbs against the Netherlands in the 2007 World Cup and India’s Yuvraj Singh, who also achieved the feat in the 2007 Twenty20 World Cup against England.

Don’t think Test Championship has achieved what it intended to: ICC...

List of all the cricket series affected by coronavirus: full coverage