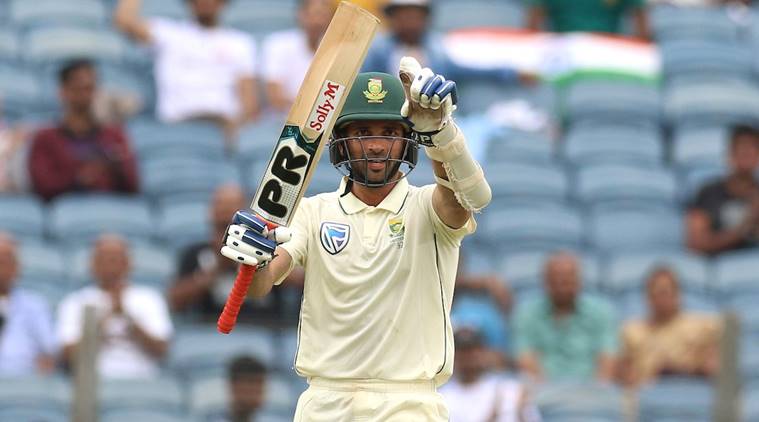 To the usual suspects who are rounded up whenever South Africans talk of who might in future captain the national men’s team, add the unusual:keshav-maharaj His potential as a leader at the highest level remained unexamined – even among most of his teammates, apparently – until Thursday, when he outed his ambition in an audio file released by Cricket South Africa.

“I really want to captain the Proteas,” Maharaj said. “It’s been my dream. Not many people in the Proteas set-up know that; a few of them who are close to me do know. I want to captain the South African team across all three formats and I want to raise a World Cup trophy in my hands as the leader of the side. Apart from playing for the Proteas, captaining the team in a World Cup-winning campaign would be everything I’ve ever dreamed of. My life would be fulfilled from a cricketing perspective.”

Consider your captaincy candidacy noted, Mr Maharaj. Temba Bavuma, Aiden Markram, Rassie van der Dussen and Dean Elgar have been listed as in the running for the only current vacancy, the Test captaincy, which became available in February when Faf du Plessis resigned. None of them have expressed their aspirations as boldly as Maharaj.