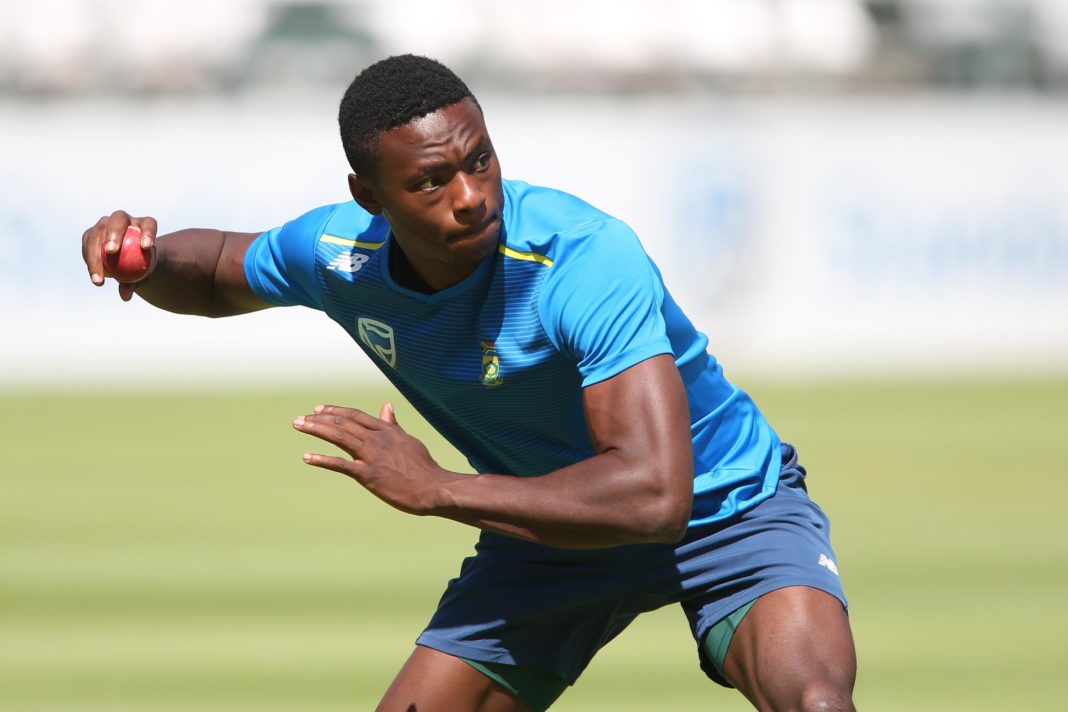 In Quinton de Kock, South Africa have found a man to shoulder a heavy responsibility—to bring a cricket team smarting from a near-humiliating exit from the World Cup and a spate of retirements, out of the murk.

De Kock has already begun well, drawing 1-1 against India in his debut series as T20 captain. The 26-year-old wicket-keeper batsman says that it was just the beginning of a long rebuilding process with just over a year to go for the 2020 T20 World Cup in Australia.

Hindustan Times spoke to De Kock about that process of forging a team out of new faces ahead of the first Test, and whether South African cricket is staring at a vacuum post the retirements of the likes of AB de Villiers and Hashim Amla.

You are leading a side that almost looks like a new unit.

Obviously back at home there are a couple of our senior guys, who have now retired. We have got a lot of new youngsters coming in. But the way I see it is that it also creates a lot of new opportunities for the rookies and gives the South African team a chance to showcase what we have on offer, apart from having those guys around. It’s always disappointing to lose a lot of the big names but it’s also a great thing to showcase what else we have. It’s only a good thing that such things have happened.

Of The Loud Edges And Extinct Peaches

Leading Pakistan in front of home crowd a highlight of my...