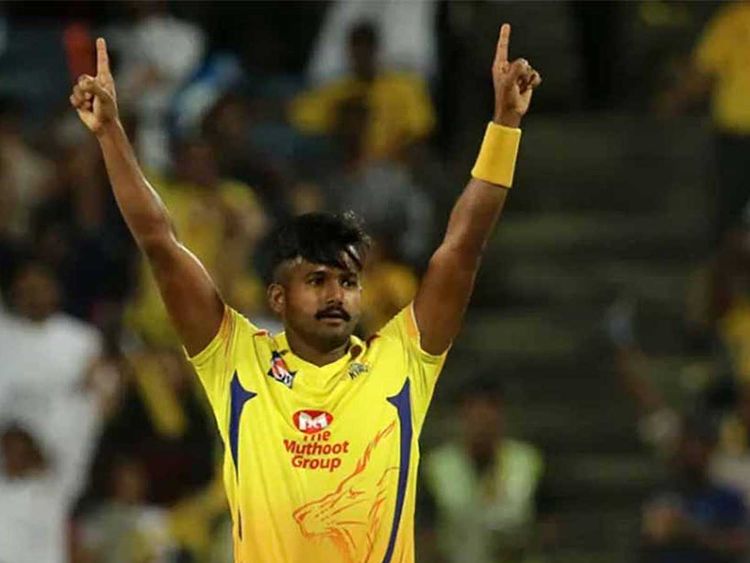 Kerala fast bowler K.M. Asif’s life could make a good script for a Bollywood movie. The sole breadwinner of a family of five who lived under a leaky roof, he made two unsuccessful attempts to eke out a living in the UAE and provide for his family. Failed and forlorn, he went back to Kerala with only cricket offering some solace. That solace turned into success, and Asif is now back in the UAE to play the Indian Premier League.

Four years ago, Asif made his first foray to Dubai. He needed a job badly. His father was a labourer and his mother a homemaker. His brother is mentally challenged, and his sister’s brain tumour required surgery. And they all lived in a house that leaked when it rained. And it often rained in Kerala.

IPL 2020: BCCI gets government go-ahead to conduct tournament in the...