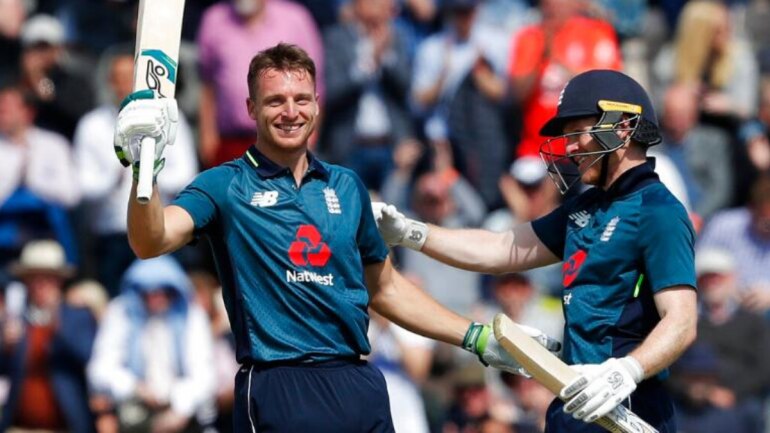 England wicketkeeper batsman Jos Buttler is still hopeful of a shortened Indian Premier League season taking place following the COVID-19 pandemic. The tournament was initially supposed to start on March 29 but was postponed until April 15.

With India entering a 21-day lockdown which will only end on April 14, it is highly unlikely the tournament will begin in the third week of April. “No news at the moment,” Buttler told a Sky Sports Podcast. “We saw, initially, that it was going to be postponed. It’s very hard to see this changing in the immediate future, so I don’t see that as a possibility at the moment.

“Obviously, it’s such a massive tournament for world cricket, so hopefully some of it can go ahead – perhaps a shortened tournament.”

Buttler is currently training indoors with the ECB sending fitness equipment and a personalised training regime to its centrally contracted players with no action taking place. The 29-year-old also says he is using this break away from the game to spend some time at home. “Obviously, very strange circumstances, but it’s actually quite nice to spend some time at home, be with our little girl and actually just be a dad for a bit. I’ve also been doing some Pilates with my Mrs, in my cricket gear,” he said.

Bangladesh’s upcoming tour of India in doubt as players go on...