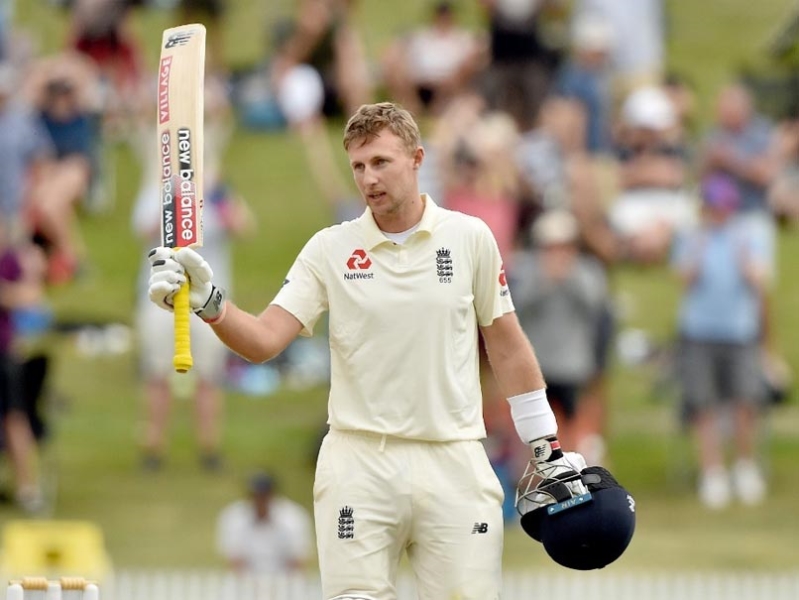 Joe Root has backed Jofra Archer to bounce back from a disappointing first overseas tour. Archer claimed just two wickets in three innings in New Zealand as he struggled to come to terms with the Kookaburra ball and two extremely flat pitches.

After a barnstorming introduction to international cricket during the home summer, this series has been the first real setback of Archer’s England career. Throughout the two Tests, his speeds were generally down on those he produced during the Ashes series and after the first match at Bay Oval, Root said there were times when the 24 year-old needed to “unleash” a little more.

“I think he’ll learn a huge amount from this, I really do,” Root said after the second Test in Hamilton. “He’s obviously an extremely exciting talent and he’s got so much to offer Test cricket and this team and I’m sure it won’t be long till we see him tear it up again.

“I think he’s found out there are a number of ways you’ve got to be able to operate and you’ve got to show real resilience sometimes when it does get quite flat and keep putting in time and time again, which he did.

I’m sure he’ll learn very quickly and I’m pretty confident we’ll get the best out of him soon.”

Archer would have had more joy on the final day of the series had Joe Denly not dropped a sitter off New Zealand captain Kane Williamson at midwicket after Archer had deceived the batsman by bowling the delivery without using his front arm. The drop rather summed up Archer’s tour but also hinted at the sort of skilful variation he has at his disposal and which England’s bowlers need more of in their quest to take 20 wickets.

“He showed a great amount of variety in trying to take wickets and produce an opportunity,” Root said. “Bowling with no front arm, bowling his knuckle balls, a couple of leg-cutters and a quick bouncer every now and again to change the pace. It shows he’s got all the skills that are there, it’s now just putting it all together. I’m sure he’ll learn very quickly and I’m pretty confident we’ll get the best out of him soon.”