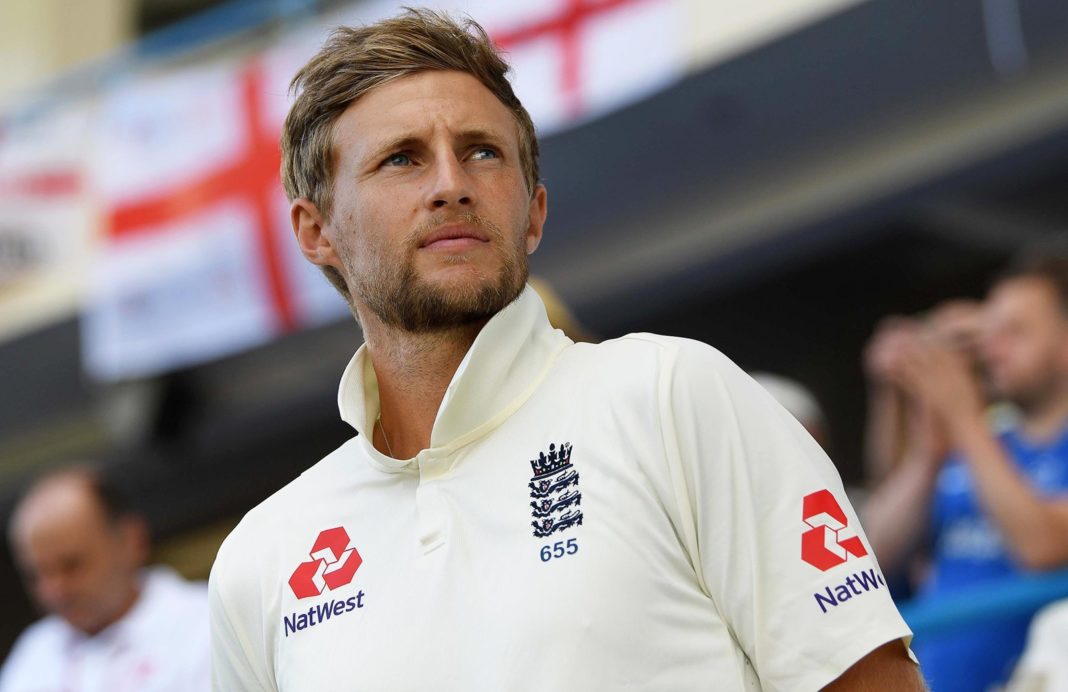 It was very much in keeping with his slightly incurious nature that Trevor Bayliss, in his final press conference as England head coach, had no idea the man who hired him four years ago had been knighted in the previous evening’s honours list.

Andrew Strauss, now Sir Andrew Strauss, recruited Bayliss in 2015 off the back of a trophy-laden record in limited-overs cricket but also because of his reputation as an old-school Aussie who would relax the players after the more intense regimes of Andy Flower and Peter Moores.

The mission, Bayliss was told, was to help a promising generation of England players win their first men’s World Cup and it was accomplished on 14 July this summer when Eoin Morgan lifted the trophy at Lord’s after the gut-wrenching super-over drama of that final against New Zealand.

Two months on, Bayliss heads into his last Test as head coach and while his place in English cricket history is secured by that glittering piece of ICC-branded silverware, that the Ashes urn figuratively remains in Australian hands leaves a slight sense of disappointment. It is one he shares too.

“I’m a traditionalist,” replied Bayliss, when asked about his reputation as a white-ball specialist. “I prefer Test match cricket. I’ve been lucky enough to have been in charge of a few white-ball teams who have won. Winning the World Cup was where England had to make the biggest turnaround in their cricket.

“Test cricket hasn’t gone as well as we would have liked. I think we’ve had more wins than losses but trying to find the depth in our Test ranks, as we have in our one-day team, will be a challenge going forward.”

England beat Kiwis in super over to win T20 series