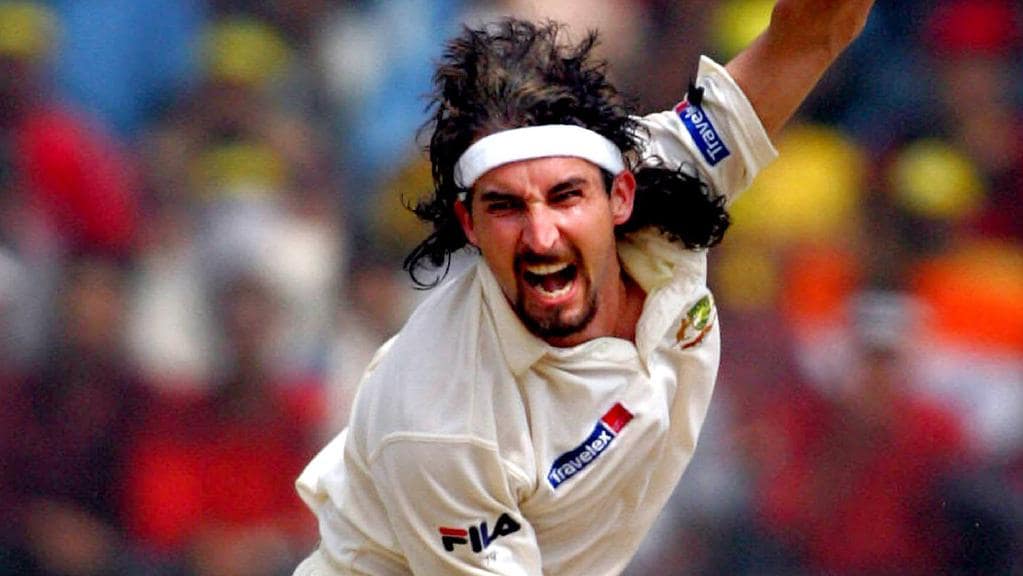 Jason Gillespie, former Australian pacer, has agreed for a contract extension with Sussex and will continue to be the county’s head coach till 2022.

“We are delighted to announce that Dizzy [Gillespie] has extended his contract through to 2022,” Rob Andrew, Sussex Cricket’s chief executive, said. “There is going to be a lot of change in cricket over the next couple of years and we wanted some continuity through this period.

“We still have a lot of work to do to improve the men’s side and we were disappointed not to achieve promotion to division one of the County Championship this season. It is where the club aspires to be.

“We have been more consistent in our performances in T20 and 50-over cricket in the last couple of years but need to find that consistency in Championship cricket as well. Dizzy and his coaching team will be working hard to move the club forward and we are delighted he has chosen to help us on this journey.”

Gillespie moved to second division club in 2018, after having won the County Championship in 2014 and 2015, but hasn’t been able to help Sussex to first division. However, his run with the team in the one-dayers was far more successful, with the side reaching the final in the 2019 domestic competition.

“I’m absolutely delighted to extend my time at Sussex,” said Gillespie. “I absolutely love the place and everyone at the club has been fantastic since I joined.

“I really feel we’re moving in the right direction, which is really pleasing. I can’t fault the efforts of all our players and coaches. We’re all on the same page; everyone wants what’s best for the club, and I feel we’re progressing in reaching those aims.

“We’ve had some really good times together, and we’ve had some challenging times, but we’re all clear about what we’re setting out to achieve and focussed on improving and developing to keep us moving forward.

“That’s a pretty special thing to be part of. I want to thank the club for the opportunity to carry on being part of that and for showing faith in me. I’m determined to repay that faith by keeping things moving in the right direction and hopefully having some success down the track.”

What Is KPL Hair Removal?

I’ve got a particular brand of cricket I like to play...