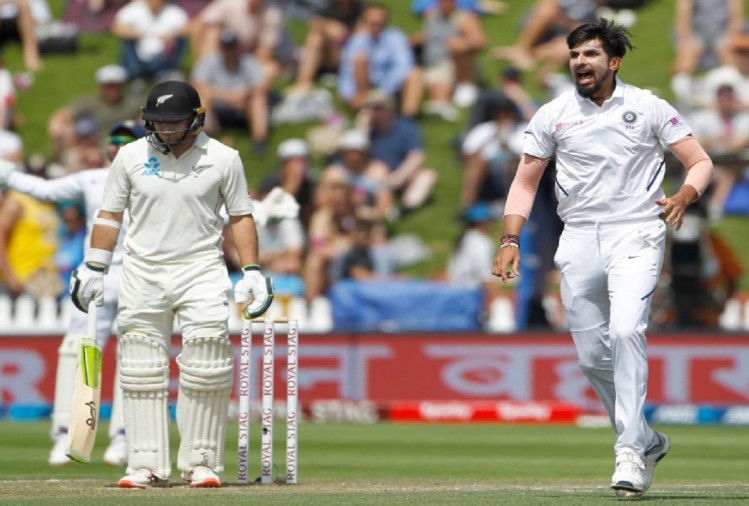 Former Australian speedster Jason Gillespie was all praise for India’s premier fast bowler Ishant Sharma as the latter grabbed a fifer on Day 3 of the first Test against New Zealand in Wellington. Ishant raced against time to recover from an injury that he had picked up during the Ranji Trophy and had made it just in time to join the Indian side just a day before the two-match Test series began.

Gillespie took to Twitter to laud Ishant. The former Aussie seamer hailed Ishant’s attitude of wanting to constantly learn and improve his game.

The 44-year-old even credited the Indian coaching staff and the support staff for helping Ishant in recovering efficiently from the injury.

Earlier, while speaking to TOI, Gillespie said: “Ishant was keen to explore ways where he could create more wicket-taking opportunities. Things we spoke about included wrist position for swinging and seaming the ball and the best lengths to bowl.

“We also spoke about bowling over and around the wicket to the left-handers depending on how much the ball is swinging.”