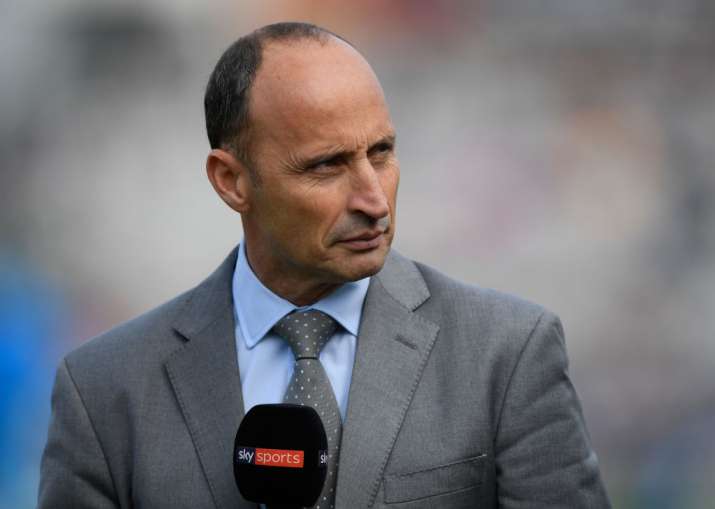 The time when England weren’t a willing part of the IPL feels like a long time ago. The likes of Ben Stokes, Jonny Bairstow, Jos Buttler and Jofra Archer now headline the IPL team sheets, a far cry from the time when Kevin Pietersen even endorsing the tournament was uncomfortable, let alone playing in it. Andrew Strauss, Pietersen’s captain at a point in time, didn’t see the point until England were squashed at the 2015 World Cup and he was appointed the Director of Cricket at ECB shortly after.

Nasser Hussain saw it all from the commentary box, knowing what it must have taken to tweak a culture so deeply built around Test cricket that ODIs and T20s were at their best, pointless.

Speaking to Harsha Bhogle on Cricbuzz in Conversation, Nasser picked improved selection as the greatest driving force behind England’s white-ball resurgence. Not far behind among the reasons was the change in mindset. They were more open to play in the IPL, where team sheets are “like World XIs” and the tournament itself is like the “finishing school” for cricket in modern times.

But is it just the money on offer there? “Obviously money is important. Some of these figures are life-changing figures. West Indies love the IPL because it gives them sums of money that they can never dream of,” Nasser said on the latest episode of Cricbuzz in Conversation. “But you cannot argue that when you go and play in the IPL, you’re playing against the best players. You look at all those team sheets, they are like a World XI. Because they are playing in that big crowd, it helps you handle pressure.