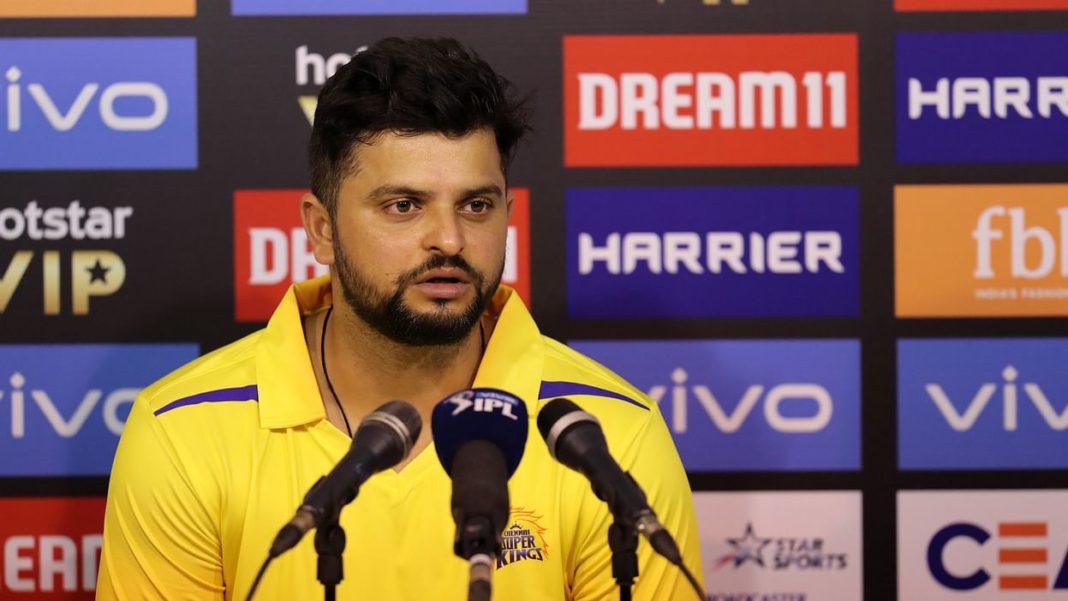 Before the 13th season of the Indian Premier League (IPL), the Chennai Super Kings team suffered another major setback. The team’s star cricket Suresh Raina has returned to India due to personal reasons and will not be able to play in the 13th season of IPL.

Suresh Raina reached Dubai with the rest of the team on 21 August. The official Twitter handle of Chennai Super Kings tweeted a statement from CSK CEO KS Vishwanathan, which wrote, ‘Suresh Raina has returned to India due to personal reasons. He will not be available for the rest of the IPL season.

This would be considered a major setback for the Chennai Super Kings, a day before the news came that several of the team’s staff were found to be Corona positive, including a current India bowler. According to reports, that bowler Deepak Chahar is being shared.

Pollard to lead West Indies in ODI & T20I series against...

SL VS NZ : Mendis, Jayasuriya unlikely for third T20I with...