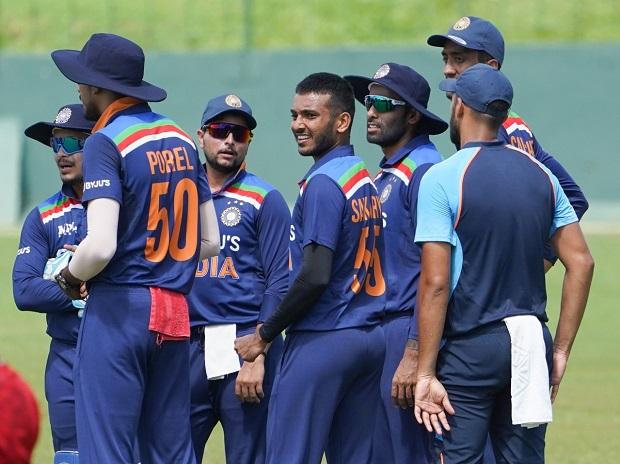 It’s been four years since India and Sri Lanka have contested in a bilateral ODI series, a period when the cricketing might of the two teams have headed in opposite directions. It’s come to a point where Sri Lanka’s newly-appointed captain Dasun Shanaka believes India’s near-second string side could offer an even contest even at home. And he probably isn’t far away from the truth.

Even as India have a favourable 91-56 head-to-head record against Sri Lanka, one of one-day cricket’s most-oft played, yet understated rivalries have taken a mighty dip. For the two sides that played 79 ODIs from 2005 to 2017, there isn’t ample carrying forward for a rivalry to hold. Barring the pre-series jibe by Arjuna Ranatunga at the Sri Lankan Cricket Board agreeing to host a weak Indian side, there isn’t a lot of heat exchanged.

A key reason for that is the hosts have found themselves dealing with enough internal conflict recently to pick up any more battles outside. Danushka Gunathilaka, Kusal Mendis and Niroshan Dickwella were recently sent home after breaching the bio-bubble in England. Two other members of the team management were tested positive on their return from the tour, and for precautionary measures, the series was postponed. Injuries and internal rebellion against the central contracts have only added to their woes. Of all the confusion that remains, Chaminda Vaas’s position in the coaching setup isn’t one of them.