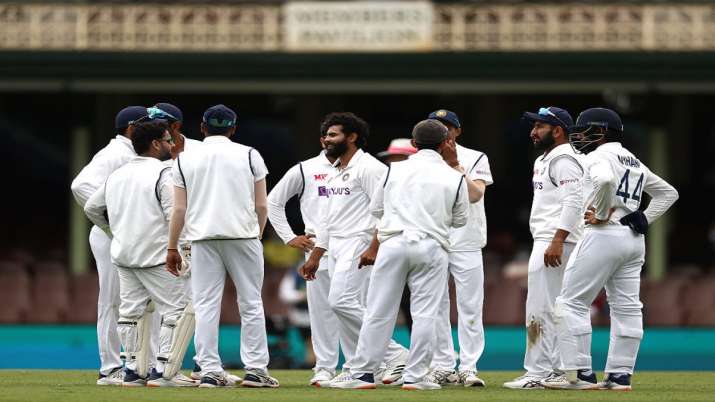 Cricket needs India due to the revenue it generates and also strides it has made in Test cricket that has kept longest format of the game alive, said former New Zealand all-rounder Richard Hadlee.

“There is no doubt India produces a lot of revenue for cricket. Without India, the face of world cricket would be very different, therefore cricket needs India,” said Hadlee, who formed a world-class quartet of all-rounders in 1970s and 1980s along with Imran Khan, Kapil Dev and Ian Botham.

“But India has also made an outstanding contribution to Test cricket — like in all formats. Their Test performances in Australia were outstanding despite that 36 all out blip. They bounced back superbly, and Test cricket came alive again. So many youngsters came into the team and performed. It showed the great depth of talented players India have in all formats,” Hadlee added while speaking to the Times of India.

The 69-year-old said neither New Zealand nor India will start favourites in WTC final since the match is being played on a neutral venue.

“The Test Championship is a one-off game. Yes, it is a final, but I don’t think either team will be too fazed about it. It is a neutral ground with no home advantage. It is something to look forward to,” he said.

Hadlee said adapting to conditions will be key and the fact the match is being played in England will provide help to swing bowlers and make batting a bit difficult if the bowlers find some help.

“It all comes down as to who is better prepared and who adapts better to English conditions the quickest. The weather may also play a part and if it is cold, that will favour New Zealand. The Dukes ball will suit both team’s fast bowlers, especially the genuine swing bowlers, and the Kiwis are well-served in that department with Southee, Boult and Jamieson. If the ball seams around off the pitch, batsmen in both teams will be challenged.”

He, however, refused to predict the winner. “It will be an interesting game to watch. Too difficult to call a winner at this stage.”