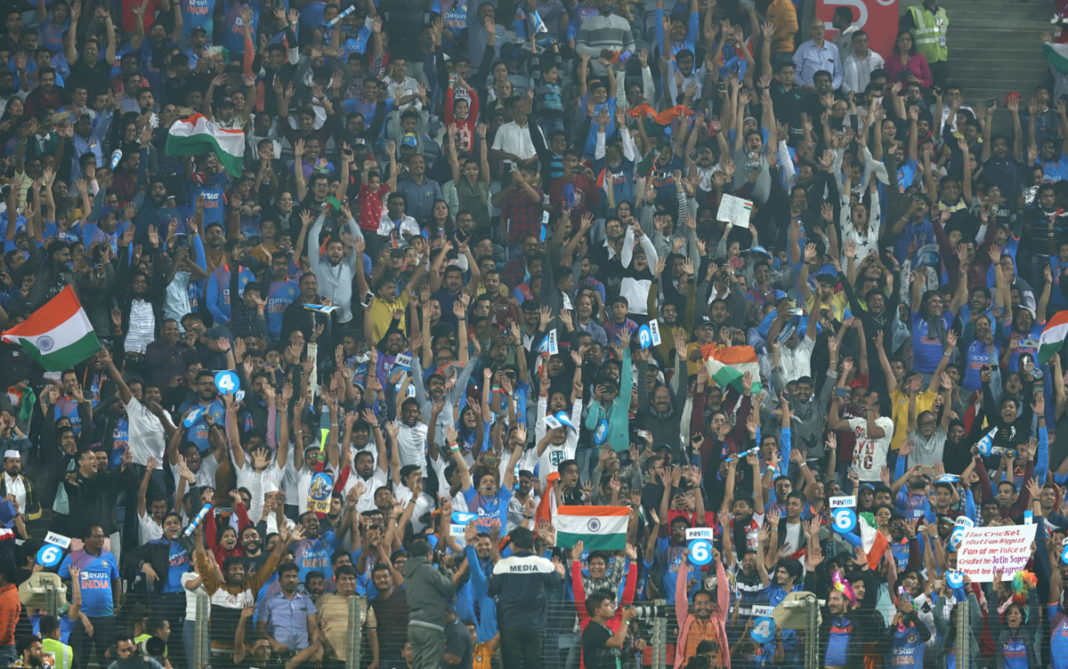 The three-match ODI series between India and England in Pune will be played without spectators due to a spike in COVID-19 cases in Maharashtra, the state cricket association said on Saturday.

The three matches are slated to be played at the MCA Stadium in Gahunje on the outskirts of the city on March 23, 26 and 28. This, however, may put a question mark about crowd participation in the Indian Premier League (IPL), though it will be held only in April-May.

“Keeping the seriousness of the current spike in COVID cases in Maharashtra, after inputs from the Hon’ble Chief Minister, it was decided that permission will be granted for these matches without spectators,” the Maharashtra Cricket Association said in a media release.

Saurav Ganguly demands an encore in Australia from Virat Kohli &...

Gavaskar and Brad Hogg share their opinion on Dhoni’s comeback in...