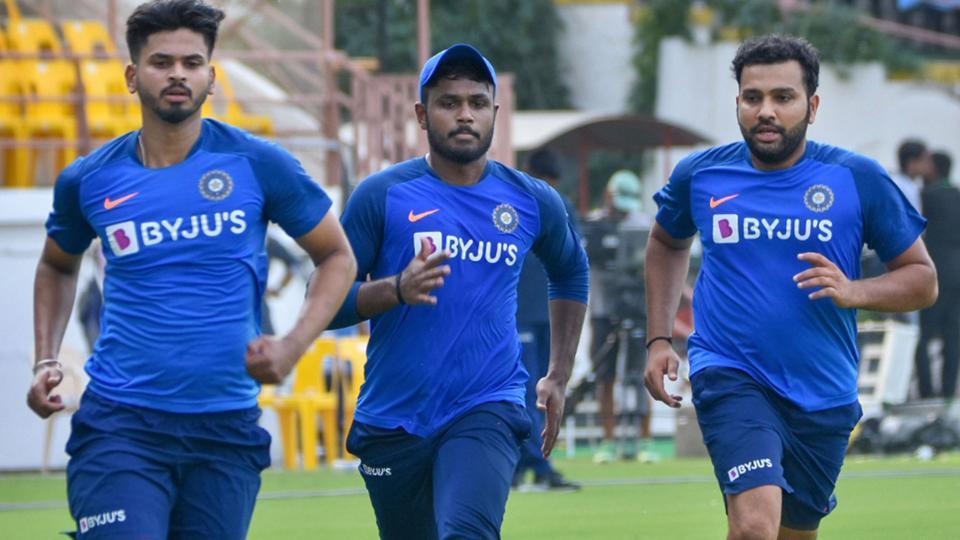 Their frailties in the shortest format under the scanner, India would be aiming to ensure that a plucky Bangladesh don’t run away with the momentum when the two sides clash in the second T20 International, which is facing a cyclonic threat in Rajkot on Thursday.

India lost the smog-hit opening T20 in Delhi by seven wickets on Sunday, a stunning result against a side which landed here after a players’ strike over pay and other issues and the suspension of their biggest cricketer — Shakib Al Hasan — for failure to report corrupt approaches.

India have not had the kind of success in T20s as they have enjoyed in the other two formats of late and that is evident from the results this year.

They have already lost a series at home this year — to Australia — before drawing against South Africa who were otherwise hammered in Tests.

In the absence of some senior players, including regular skipper Virat Kohli, the second game of the three-match series is an ideal platform for the fringe players to show what they are made of.

4 pm IST: Contrary to expectations, the sun is shining bright in Rajkot.

Cyclone Maha has weakened into a deep depression. There is very little chance of rain later in the evening in Rajkot. 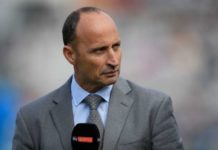 “IPL is the finishing school for cricketers today” : Nasser Hussain 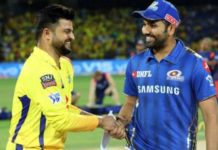 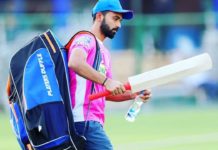 Rahane has his say on celebrations in cricket post COVID

Virat Kohli talks up Rahul’s versatility ahead of Auckland opener

Manish Pandey stars as India A took an unassailable lead against...