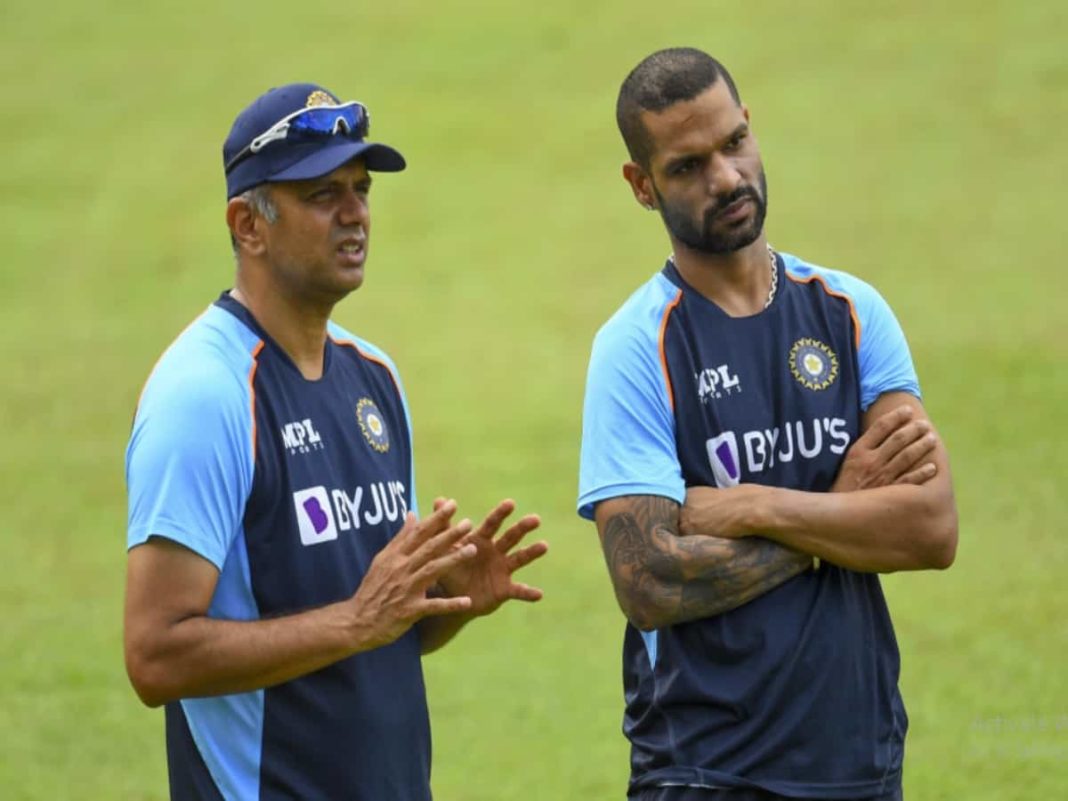 That there will be a change in the dates was first reported by Cricbuzz on Friday (July 9), the reason being the outbreak of Covid-19 cases in the Sri Lankan camp that just returned from England. Team’s batting coach Grant Flower and video analyst GT Niroshan had tested positive.

The Rajasthan Royals Look Set to Win the Cup This Year!