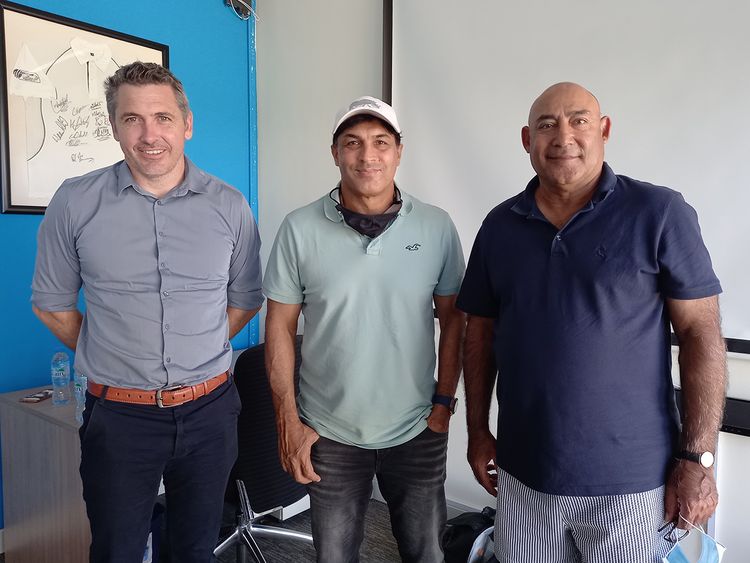 Dubai: India and Pakistan may be arch rivals in cricket, but two of the finest cricketing minds from either country have come collaborated to use their knowledge and experience to help UAE cricket take that big leap.

The UAE have been associate members of the International Cricket Council (ICC) since 1990 and have competed in two ICC World Cups (1996 and 2015), but fuelled by a hunger to take its sport to the next level, the Emirates Cricket Board (ECB) seems to have staged a casting coup. While former India allrounder Robin Singh was appointed ECB’s Director of Cricket last February and is also tasked with coaching the national teams, Pakistan’s Mudassar Nazar returns to the UAE as ECB Selector and Head of National Academy Programme. Nazar was a key member of the team that launched the ICC Global Academy at Dubai Sports City.

The pair will put their heads together to cultivate a culture of cricket along with Andrew Russell, the National Development Manager of the ECB.

“One of the goals is to make sure we qualify for the ICC Cricket World Cup and I’m not talking about the T20 World Cup but the 50-over World Cup,” said Singh, who has coached the national sides of Hong Kong and the USA in the past and is the batting coach of multiple Indian Premier League champions Mumbai Indians.